Ron Citlau graduated from the University of California, Riverside and Western Theological Seminary. He has served in ministry positions in Southern California and Kansas City. He is the pastor of Calvary Church in Orland Park, Illinois, part of the Reformed Church in America.

Ron struggled with same-sex attraction his whole life and has worked with and walked alongside many others who have struggled with sexual brokenness, as well as equipping pastoral leaders to serve those dealing with sexual sin. He also worked with Andrew Comiskey, producing curriculum on sexual healing now used by Desert Stream Ministries in hundreds of churches throughout the country. When he isn't working, he loves to be with his wife, Amy, and their four boys: Jack, Sawyer, Eli, and Crosby.
Share 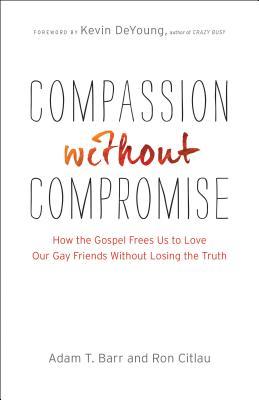 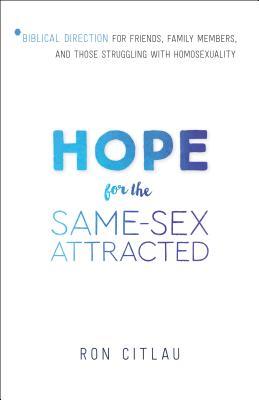 Hope for the Same-Sex...

Hope for the Same-Sex...