James Emery White (MDiv, PhD, Southern Seminary) is the founding and senior pastor of Mecklenburg Community Church in Charlotte, North Carolina; president of Serious Times, a ministry which explores the intersection of faith and culture and hosts ChurchandCulture.org; ranked adjunct professor of theology and culture at Gordon-Conwell Theological Seminary, where he also served as their fourth president; and author of more than twenty books that have been translated into ten languages.

Awarded a Garrett Teaching Fellowship in both New Testament and theology, Dr. White has also done advanced university study at Vanderbilt University in American religious history and continuing education at Oxford University in England. He has served as a visiting professor at such institutions as New Orleans Seminary, Southern Seminary, Southeastern Seminary, and the Moscow Theological Institute. He has also served on the Board of the Boston Theological Institute, which includes such schools as Boston College, Boston University, and Harvard.
Share 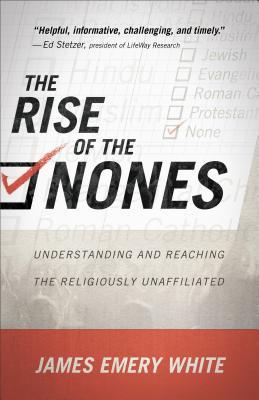 The Rise of the Nones 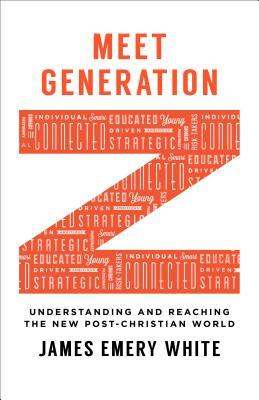 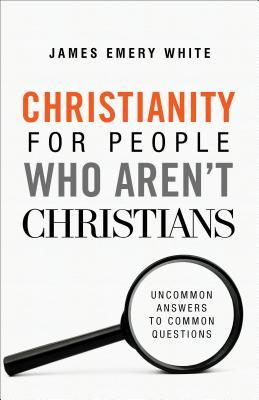 Christianity for People Who... 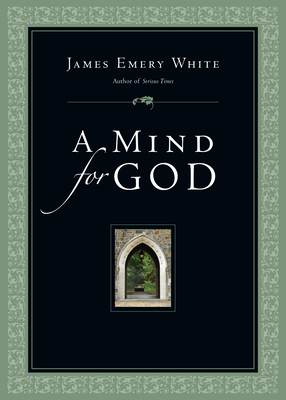 A Mind for God 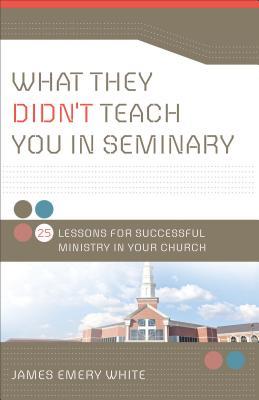 What They Didn't Teach You... 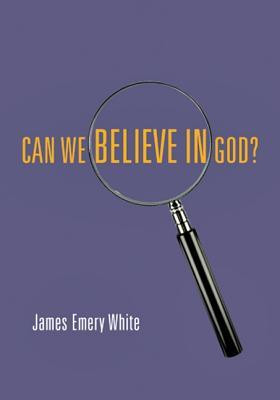 Can We Believe in God? 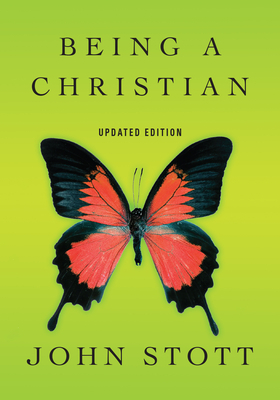 The Rise of the Nones

Christianity for People Who...

A Mind for God

What They Didn't Teach You...

Can We Believe in God? 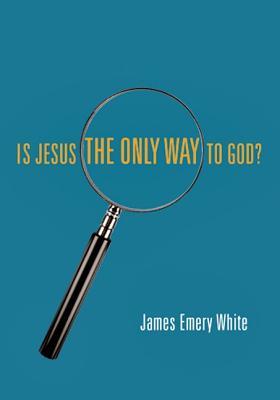 Is Jesus the Only Way to God? 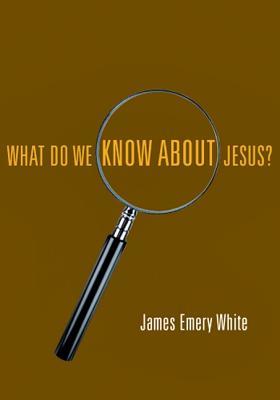 What Do We Know about Jesus?