From bestselling authors in the Amish genre come three stories about reuniting with those you love.

Their True Home by Amy Clipston

When Marlene Bawell moved from Bird-in-Hand ten years ago, she was in the deepest of mourning for her mother. Now her family has moved back so her father can seek employment after being laid off. To help earn money, Marlene works at the hardware store owned by Rudy Swarey's father. She knew Rudy growing up and had a secret crush on him, though he never seemed to notice her. But just as a friendship between them begins to blossom, her life is once again turned upside down. Will Marlene ever have a chance to find her own true home?

A Reunion of Hearts by Beth Wiseman

Ruth and Gideon Beiler experienced one of life's most tragic events. Unable to get past their grief, the couple abandoned their Amish faith and went in different directions, though neither could bear to formally dissolve the marriage. When their loved ones reach out to them to come home for a family reunion, Ruth has reason to believe that Gideon won't be there. Gideon also thinks that Ruth has declined the invitation. Family and friends are rooting for them to reunite, but will it all be enough for Ruth and Gideon to get past their grief and recapture a time when they were in love and had a bright future ahead of them?

At eighteen Hannah Kauffman made a terrible mistake. Her parents and members of her Jamesport Amish community say they've forgiven her. But she feels their eyes following her everywhere she goes with eighteen-month-old Evie. Thaddeus, Evie's father, escaped this fate by running away from Jamesport. Now that Thaddeus is gone, Hannah's old friend Phillip is stepping up to be by her side. He has waited patiently for Hannah to realize just how much he cares for her. But when Thaddeus returns after two years, Hannah can't deny the love she feels for him. Does the fact that Phillip has waited patiently for her all this time mean that she owes him something? Can she trust either one of them? Can she trust herself? She has repented and been forgiven by the One who is most important--her heavenly Father. But is she willing to risk making more mistakes by opening herself up to love?

Kelly Irvin is the bestselling author of the Every Amish Season and Amish of Bee County series. The Beekeeper's Son received a starred review from Publishers Weekly, who called it a "beautifully woven masterpiece." The two-time Carol Award finalist is a former newspaper reporter and retired public relations professional. Kelly lives in Texas with her husband, photographer Tim Irvin. They have two children, three grandchildren, and two cats. In her spare time, she likes to read books by her favorite authors. Visit her online at KellyIrvin.com; Instagram: kelly_irvin; Facebook: Kelly.Irvin.Author; Twitter: @Kelly_S_Irvin.

Bestselling and award-winning author Beth Wiseman has sold over two million books. She is the recipient of the coveted Holt Medallion, a two-time Carol Award winner, and has won the Inspirational Reader's Choice Award three times. Her books have been on various bestseller lists, including CBD, CBA, ECPA, and Publishers Weekly. Beth and her husband are empty nesters enjoying country life in south central Texas. Visit her online at BethWiseman.com; Facebook: AuthorBethWiseman; Twitter: @BethWiseman; Instagram: @bethwisemanauthor. 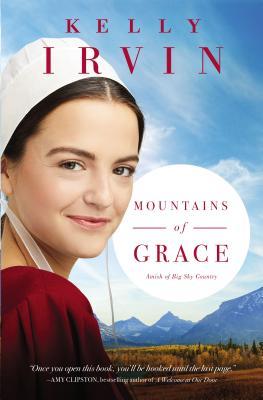 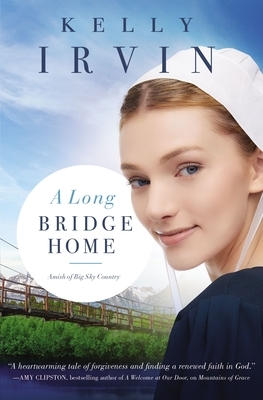 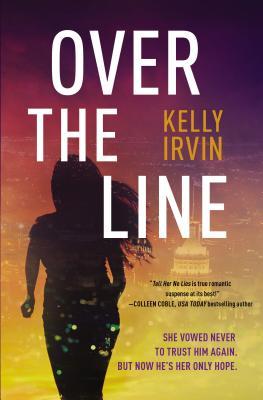 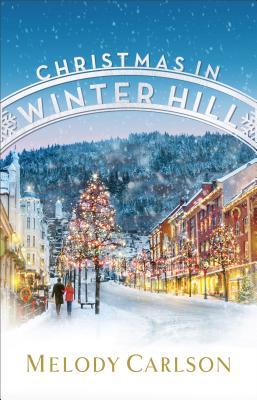