Each New Clue . . .
Every Crime Scene . . .
Brings Them Closer to Discovering the End Game

When elite members of the military are murdered on the streets of Washington, DC, FBI Special Agent Bailey Ryan and NCIS Special Agent Marco Agostini must work together to bring the perpetrator to justice. Unfortunately, all evidence points to a Navy SEAL sniper who Bailey refuses to believe is guilty.

When Bailey and Marco start to connect the dots between the victims, they wonder if there's a deeper cover-up at play. After Bailey is targeted, it becomes clear that someone is willing to kill to keep their dark secrets.

With the stakes getting higher by the moment, Bailey and Marco rush against the clock to determine whom they can really trust in this twisted conspiracy. As allies turn to enemies, the biggest secret yet to be uncovered could be the end of them all.

"Readers who love CBS's NCIS will be thrilled to discover the first book in Dylan's Capital Intrigue series . . . Dylan introduces a fascinating cast of characters in this taut, romantic suspense novel that will keep readers on the edges of their seats. Fans of Lynette Eason, Irene Hannon, and Susan May Warren will be happy to add Dylan to their lists of must-read authors."--Booklist

Rachel Dylan (www.racheldylan.com) was a litigator in one of Atlanta's most elite law firms for over eight years and now works as an attorney at one of the Big Three automobile manufacturers. She is the author of Deadly Proof and four Love Inspired Suspense novels and lives in Michigan with her husband. 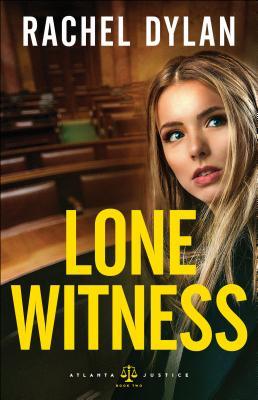 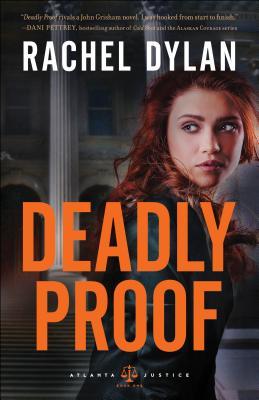 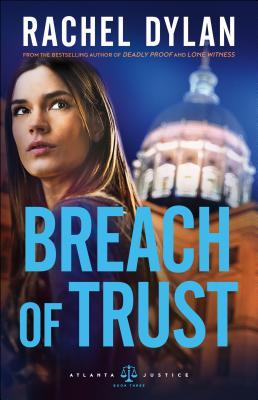