HARRY BENTLEY'S SECOND CHANCE "To be a father like God, to have God as his father ... perhaps Harry was being given a chance at both." Retired Chicago cop, Harry Bentley, was lying low. He'd blown the whistle on a gang of rogue cops and was awaiting the day when Internal Affairs would call him to testify and help put their leader, Lieutenant Matty Fagan, behind bars. His cover was working as a doorman in a luxury highrise on Chicago's lakefront. Then Gabby Fairbanks and her husband moved into the building's penthouse. She brought home a bag lady, got a job at the Manna House Women's Shelter, found her life falling apart, and managed to entangle Harry in the whole affair. (Gabby's story is in Neta Jackson's parallel novel, WHERE DO I GO?) But there was an upside. Through Gabby, Harry meets the Yada Yada brothers and the classy Estelle Williams and envisions a second chance at romance. The Yada Yada brothers provide a new circle of friends to replace his old CPD cohorts. But when Harry discovers he has a grandson he didn't know about, will he find the faith to take on the boy as a "second chance" to be the father he'd failed to be to his own son-even when the boy creates new dangers in Harry's fight against corruption, and may derail his "second chance" at love? Dave Jackson and his wife, Neta, are the award-winning authors of the 40-volume Trailblazer series. The phenomenal popularity of Neta's Yada Yada Prayer Group series inspired them to write "parallel" spin-off novels, two stories taking place in the same context ... just the way it happens in real life. They live in the Chicago area, where these stories are set. 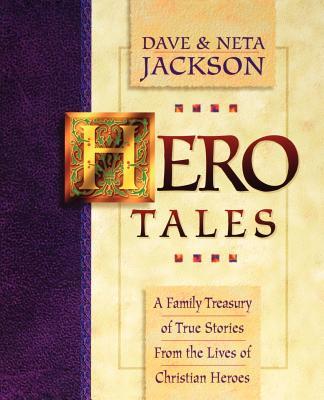 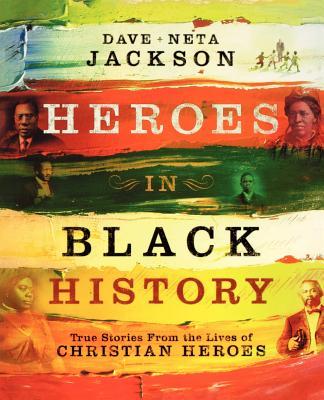 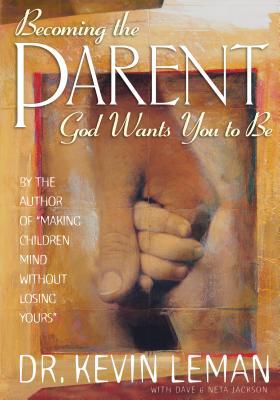 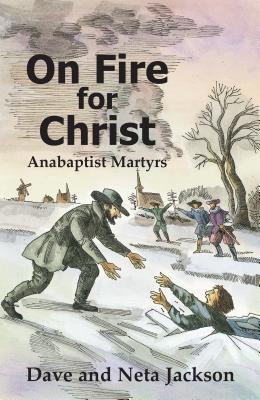 On Fire for Christ