Is God a Moral Monster?

Is the God of the Old Testament nothing but a bully, a murderer, and an oppressor?

Many today--even within the church--seem to think so. How are Christians to respond to such accusations? And how are we to reconcile the seemingly disconnected natures of God portrayed in the two testaments?

In this timely and readable book, apologist Paul Copan takes on some of the most vexing accusations of our time, including:

Copan not only answers the critics, he also shows how to read both the Old and New Testaments faithfully, seeing an unchanging, righteous, and loving God in both.

"This is the book I wish I had written myself. It is simply the best book I have read that tackles the many difficulties that the Old Testament presents to thinking and sensitive Christians. Paul Copan writes in such a simple, straightforward way, yet covers enormous issues comprehensively and with reassuring biblical detail and scholarly research."--Christopher J. H. Wright, international director, Langham Partnership International; author of Old Testament Ethics for the People of God

"Lucid, lively, and very well informed, this book is the best defense of Old Testament ethics that I have read. A must-read for all preachers and Bible study leaders."--Gordon Wenham, emeritus professor of Old Testament, University of Gloucestershire

"The New Atheists have attacked the morality of the Old Testament with a vengeance. In honesty, many Christians will confess that they struggle with what looks like a primitive and barbaric ethic. Paul Copan helps us truly understand the world of the Old Testament and how it relates to us today."--Tremper Longman III, Robert H. Gundry Professor of Biblical Studies, Westmont College

"Copan takes on current New Atheist biblical critics and powerfully addresses virtually every criticism they have raised. I know of no other book like this one, and it should be required reading in college and seminary courses."--J. P. Moreland, distinguished professor of philosophy, Talbot School of Theology; author of The God Question

"There's virtually no scholar I'd rather read on these subjects than Paul Copan. This handbook of responses to tough ethical issues is able to both diminish the rhetoric as well as alleviate many concerns."--Gary R. Habermas, distinguished research professor, Liberty University and Seminary

Paul Copan (PhD, Marquette University) is the Pledger Family Chair of Philosophy and Ethics at Palm Beach Atlantic University in Florida. He is the author or editor of many books, including When God Goes to Starbucks.

Paul Copan (PhD, Marquette University) is the Pledger Family Chair of Philosophy and Ethics at Palm Beach Atlantic University in Florida. He is the author of several popular apologetics books, including Is God a Moral Monster? and lives with his wife and five children in Florida. 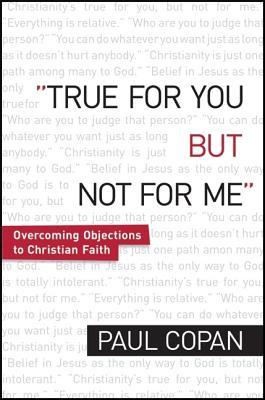 True for You, But Not for Me 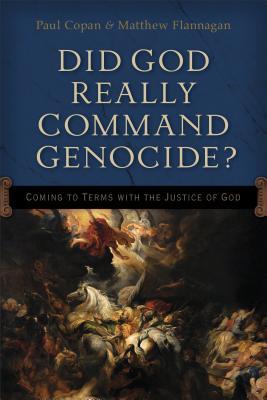 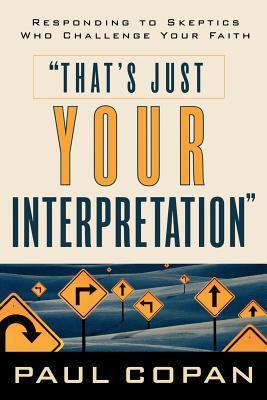 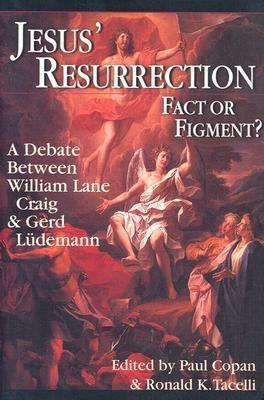 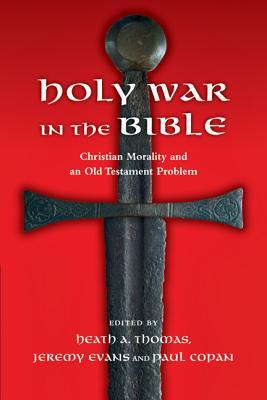 Holy War in the Bible