They Flee for Their Lives, But Will a New Home Be Found?

The Five Realms have been destroyed. The remnants of the population who escaped now find themselves confined only to several hundred ships adrift at sea. Guided by hope, rumor, and a promise, they sail north into the unknown, desperate to find land that might become their new home.

As the king's illness worsens, Sâr Wilek takes authority over the expedition and struggles to rule the disjointed people, while assassination attempts, vicious serpents, dangerous storms, and dark magic endanger his life and the survival of his people.

One prophecy has come to pass, but another looms dauntingly in the future. Who is this promised Deliverer? And if the Magonians have him, what might that mean for the realm of Armania?

"Readers looking for clean high fantasy reminiscent of George R.R. Martin's A Song of Ice and Fire series will appreciate the struggle for power within warring families that Williamson creates, with shocking complications and intense conflict."--RT Book Reviews

Jill Williamson writes fantasy and science fiction for teens and adults. Jill grew up in Alaska, staying up and reading by the summer daylight that wouldn't go away. This led to a love of books and writing, and her debut novel, By Darkness Hid, won several awards and was named a Best Science Fiction, Fantasy, and Horror novel of 2009 by VOYA magazine. She loves giving writing workshops and blogs for teen writers at www.GoTeenWriters.com. She now lives in the Pacific Northwest with her husband, two children, and a whole lot of deer. Visit her online at www.jillwilliamson.com. 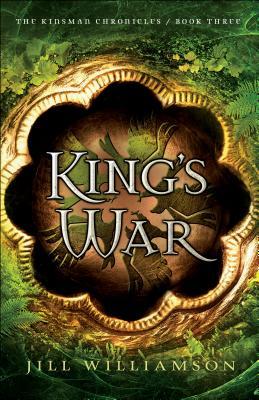 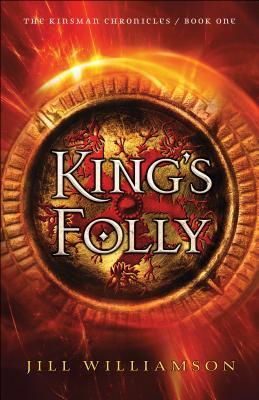 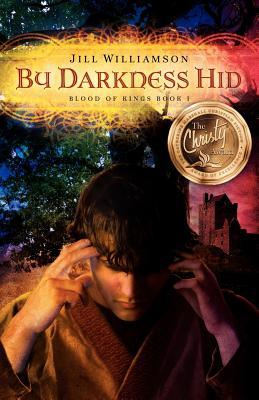 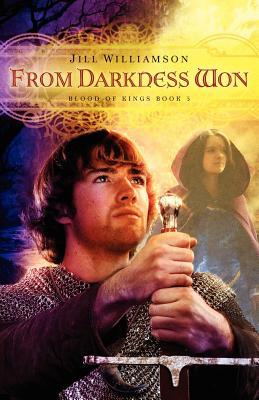 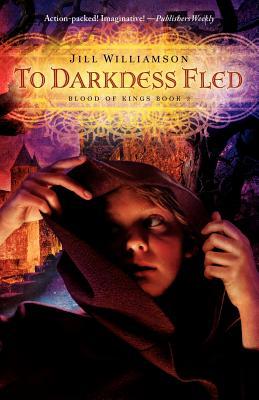