Without careful attention, faith-based organizations drift from their founding mission. It's that simple. It will happen.

Why do so many organizations wander from their mission, while others remain Mission True? Can drift be prevented? In Mission Drift, HOPE International executives Peter Greer and Chris Horst show how to determine whether your organization is in danger of drift, and they share the results of their research into Mission True and Mission Untrue organizations. Even if your organization is on course, it's wise to look for ways to inoculate yourself against drift. You'll discover what you can do to prevent drift or get back on track and how to protect what matters most.

"We can't afford not to follow the lessons in this valuable book." --Richard Stearns, president, World Vision U.S. and author, The Hole in Our Gospel and Unfinished: Believing Is Only the Beginning

"Mission Drift gives a clear message inspiring and challenging us to intentionally keep Christ at the center of all efforts." --David Green, founder and CEO, Hobby Lobby Stores, Inc.

"This book is true-north wisdom for leaders." --Kelly Monroe Kullberg, founder, The Veritas Forum and author, Finding God Beyond Harvard

Peter Greer (www.peterkgreer.com) is president and CEO of HOPE International, a global nonprofit focused on addressing both physical and spiritual poverty through microfinance. He has a master's degree in public policy from Harvard's Kennedy School. Peter is the coauthor of The Spiritual Danger of Doing Good, Mission Drift, and six other books. He speaks at conferences, including Catalyst and Passion, and has been featured by media outlets such as CNN, Christianity Today, and World. Peter lives in Lancaster, Pennsylvania, with his wife, Laurel, and three children.

Chris Horst is the vice president of development at HOPE International, where he employs his passion for advancing initiatives at the intersection of faith and work. In addition to his role at HOPE, Chris spends an alarming percentage of his free time tending to his yard with all the loving care normally afforded to newborn children. He and his wife, Alli, have three human children of whom they are even prouder than their lawn--Desmond, Abe, and June. As a dad to three kiddos, Chris has recently undergone a radical transformation from self-proclaimed foodie to a man who prepares far more trays of chicken nuggets than avocado toast. He wouldn't change it.

Chris serves on the boards of the Denver Institute for Faith & Work and the Mile High WorkShop and is a founder of dadcraft.com. He loves to write, having been published in The Denver Post and Christianity Today and co-authored Mission Drift, Entrepreneurship for Human Flourishing, and Rooting for Rivals (arriving mid-2018) with Peter Greer. Christianity Today, WORLD Magazine, and the Evangelical Christian Publishers Association named Mission Drift a book of the year in 2015. Chris was a very average student, but he did graduate with both a bachelor's degree from Taylor University and an MBA from Bakke Graduate University.

Haggard, Anna: - Anna Haggard is the executive writing assistant at HOPE International, where she collaborates with the president and CEO and the marketing department to share HOPE's message through print and social media. She coauthored The Spiritual Danger of Doing Good with Peter Greer. Anna is a graduate of Asbury University and lives in Lancaster, Pennsylvania. 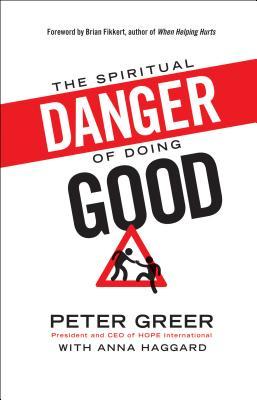 The Spiritual Danger of... 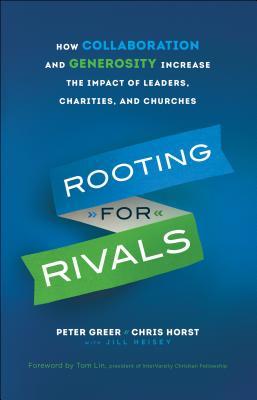 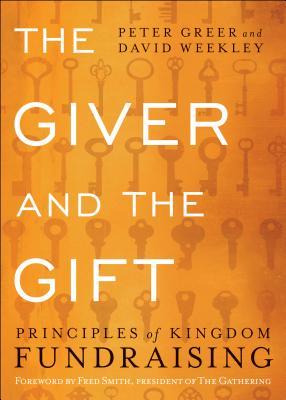 The Giver and the Gift 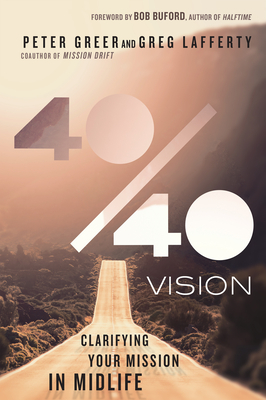 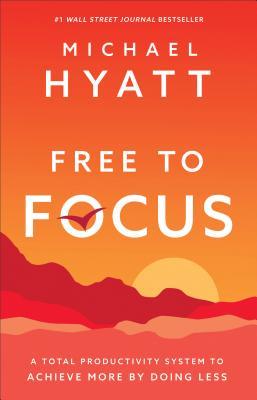 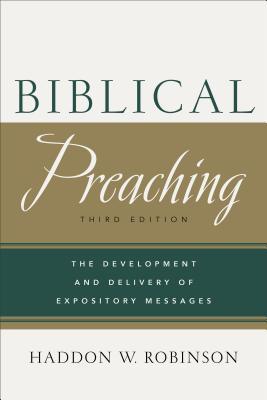