Just in time for the release of Amazing Grace, the movie about the life of William Wilberforce. This edition of his classic book from 1797, Real Christianity, is paraphrased in modern language and made more accessible to contemporary readers. This is the book that helped abolish the slave trade in the United Kingdom and called Christians to live a more authentic life of faith more than two hundred years ago. The timeless truths it contains will speak to readers in fresh ways today. Christians who eschew cultural Christianity in favor of a real faith in Christ, will find the principles here thought-provoking and applicable. The social justice orientation will appeal to readers of Jim Wallis, Os Guinness, Charles Colson, Shane Claiborne, John Perkins, Bono, and Nancy Pearcey. Readers will also find the book is a good litmus test of the authenticity of their own faith.

William Wilberforce (1759-1833) was an English politician and a leader of the movement to abolish the slave trade. At the age of 26 he underwent a conversion experience and became an evangelical Christian, which resulted in a lifelong concern for reform. He headed the parliamentary campaign against the British slave trade for many years until the passage of the Slave Trade Act of 1807, which abolished the slave trade in the British Empire but did not abolish slavery itself. In later years, Wilberforce supported the campaign for the complete abolition of slavery. He died shortly after the Slavery Abolition Act of 1833 passed through the House of Commons, freeing all slaves in the British Empire. He was buried in Westminster Abbey.

Bob Beltz (www.bobbeltz.com) is the senior pastor of Highline Community Church in Centennial, Colorado, and president of The Telos Project, a nonprofit corporation based in Littleton, Colorado, seeking to influence contemporary, postmodern culture with faith and family-friendly projects.

Over the last fifteen years Bob has been a special advisor to the Anschutz Corporation, the parent company of Walden Media. In this role Bob helped in the development, production, and marketing of such films as Joshua, The Lion, the Witch and the Wardrobe, Amazing Grace: The William Wilberforce Story, Prince Caspian, and The Voyage of the Dawn Treader. Bob served as a producer on Mark Burnett and Roma Downey's Emmy-nominated The Bible series, the movie Son of God, and the NBC series A.D.: The Bible Continues.

Bob is the author of fifteen books, including the novels Lilith Redeemed, Somewhere Fast, and She Loves You, the bestselling Daily Disciplines for the Christian Man, and an update of William Wilberforce's Real Christianity, published in conjunction with the film Amazing Grace. He blogs at bobbeltz.com on faith and culture, co-hosts the weekly radio program You Get the Blessing, and is a sought-after speaker and teacher.

Bob is a graduate of the University of Missouri and Denver Seminary, where he earned both his Master of Arts and Doctor of Ministry degrees. Bob's wife of forty-plus years, Allison, is a religious liberty and human rights advocate. Bob and Allison have a married daughter, Stephanie, a son, Baker, and three grandchildren, Olivia, Emma, and Jaxon. When not writing, speaking, or making movies, Bob can usually be seen heading into the mountains of Colorado on his Harley-Davidson with a group of cultural infidels. 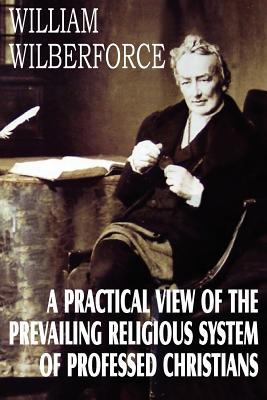 A Practical View of the... 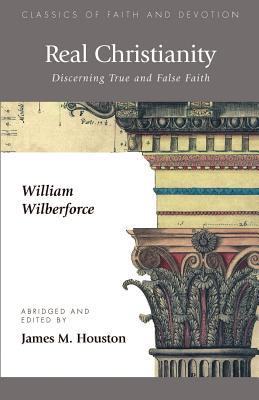 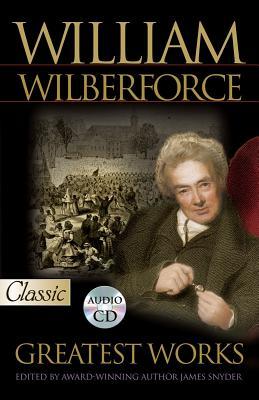 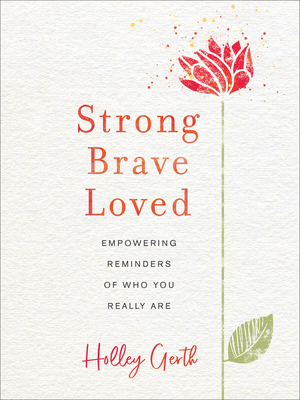