Praised by New York Times bestselling author Dee Henderson as "a name to look for in romantic suspense," Dani Pettrey has sold more than half a million copies of her novels to readers eagerly awaiting the next release. Dani combines the page-turning adrenaline of a thriller with the chemistry and happy-ever-after of a romance. Her novels stand out for their "wicked pace, snappy dialogue, and likable characters" (Publishers Weekly), "gripping storyline[s]" (RT Book Reviews), and "sizzling undercurrent of romance" (USA Today).

Dani considers herself blessed to be able to write the kind of stories she loves--full of plot twists, peril, love, and a longing for hope and redemption. Her greatest joy as an author is sharing the stories God lays on her heart. She researches murder and mayhem from her home in Maryland, where she lives with her husband. Their two daughters, a son-in-law, and two adorable grandsons also reside in Maryland. For more information about her novels, visit www.danipettrey.com. 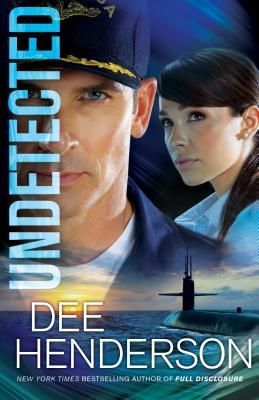 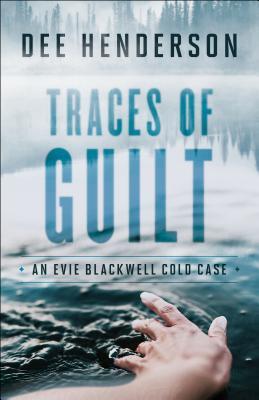 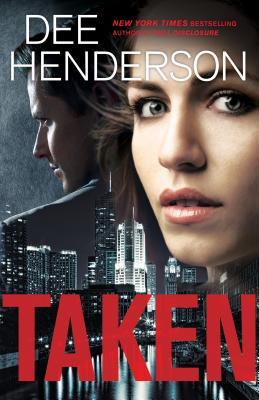 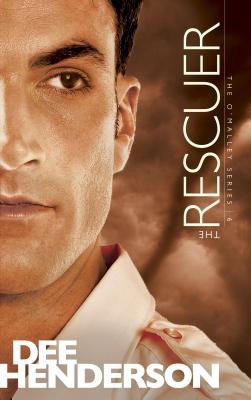 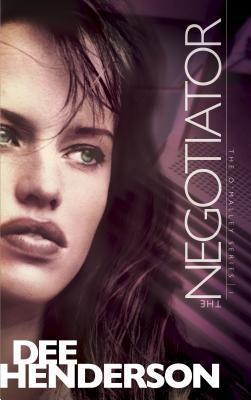 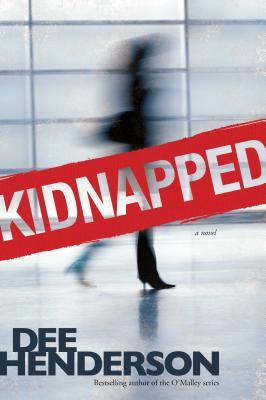