A Time to Plant, a Time to Harvest, a Time to Love
Change is an inevitable part of farming, and growing up on a farm has taught five women how to be strong, adaptable, and continually hopeful. From Montana to Kansas, South Dakota to Wisconsin, these young women weather the storms of life by holding to their faith. But can love be found in romances that are as unpredictable as a summer cyclone?

Marty's Ride by Mary Davis
Marty Rawlings demonstrates her fearless tomboy attitude when her twin nieces are kidnapped. But can Reece Keegan withstand her wrath and earn her trust when she catches up to him?

A Time to Keep by Kelly Eileen Hake
Rosalind MacLean shows her resourcefulness when the railroad cuts through town and she opens a diner. But Ewan Galbraith is a protector who has singled her out for his help, whether she wants it or not.

Beyond Today by Tracie Peterson
Amy Carmichael lives for today, never planning too far ahead, until a new circuit rider comes through. But can she bear the jealously when Tyler Andrews seems more drawn to her twin?

Myles from Anywhere by Jill Stengl
Beulah Fairfield proves tough and dependable, which attracts a mysterious stranger's attention. But Myles Trent has nothing to offer a young lady who is intended for another.

Letters from the Enemy by Susan May Warren
Lilly Clark looks out for the defenseless when prejudices threaten a new immigrant. But Heinrick Zook is a target of suspicion simply for having a German heritage during the Great War.

Tracie Peterson, bestselling, award-winning author of over ninety fiction titles and three nonfiction books, lives and writes in Montana. As a Christian, wife, mother, writer, editor and speaker (in that order), Tracie finds her slate quite full.

KELLY EILEEN HAKE lives in LA with the kitten she and her then-boyfriend, Jeff, rescued from a very tall tree. Semi, whose white fur, black spot between his ears, and black tail makes him a walking semicolon, is the grammar cat Kelly never knew she needed. She's decided the cat and the boyfriend are both keepers and is currently planning a wedding with her new fianc!

Davis, Mary: - Mary Davis is a bestselling, award-winning author of over two dozen novels in both historical and contemporary themes, eight novellas, two compilations, three short stories, and has been included in ten collections. She has two brand-new novels releasing in 2019. She is a member of American Christian Fiction Writers and is active in two critique groups.
Mary lives in the Pacific Northwest with her husband of over thirty-four years and two cats. She has three adult children and two grandchildren. She enjoys board and card games, rain, and cats. She would enjoy gardening if she didn't have a black thumb. Her hobbies include quilting, porcelain doll making, sewing, crafting, crocheting, and knitting. Visit her online at http: //marydavisbooks.com, or https: //www.facebook.com/mary.davis.73932 and join her FB readers group, Mary Davis READERS Group at https: //www.facebook.com/groups/132969074007619/?source=create_flow . 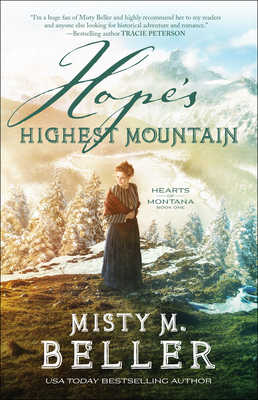 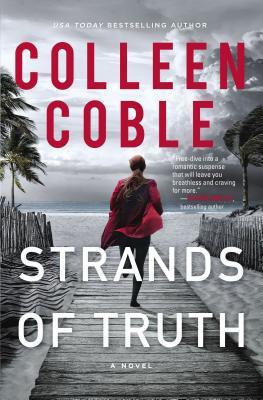 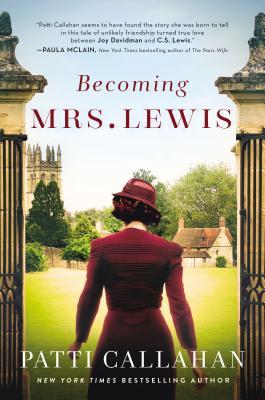 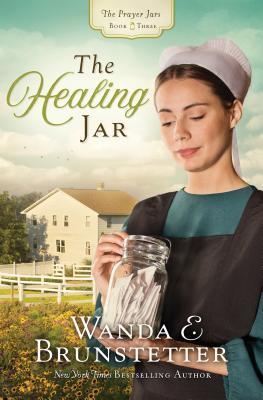