The Gift of a Legacy

Beloved author Jim Stovall continues his bestselling Ultimate Gift series with The Gift of a Legacy.

"Just tell me how I can get my money and get out of here."

Theodore Hamilton's good friend and Joey Anderson's great-grandmother, Sally Mae Anderson, touched many lives during her lifetime. Joey, however, has little interest in his great-grandmother's final wishes after she dies--until he learns that she's left him Anderson House, her successful bed-and-breakfast. But he will only inherit it if he lives at Anderson House and follows Sally Mae's instructions. How can Joey ever meet her challenge?

Jason Stevens knows how Joey is feeling. After all, Jason's grandfather left him a similar inheritance years before--and his life has never been the same. The Gift of a Legacy reminds us that one legacy can change the world forever.

Jim Stovall has been a national champion Olympic weightlifter, a successful investment broker and entrepreneur. He is cofounder and president of the Narrative Television Network, which makes movies and television accessible for our nation's 13 million blind and visually impaired people and their families. Although originally designed for the blind and visually impaired, over 60% of NTN's nationwide audience is made up of fully-sighted people who simply enjoy the programming.

Jim Stovall hosts the Network's talk show, NTN Showcase. His guests have included Katharine Hepburn, Jack Lemmon, Carol Channing, Steve Allen, and Eddie Albert, as well as many others. The Narrative Television Network has received an Emmy Award and an International Film and Video Award among its many industry honors.
NTN has grown to include over 1,200 cable systems and broadcast stations, reaching over 35 million homes in the United States, and NTN is shown in 11 foreign countries.

Jim Stovall joined the ranks of Walt Disney, Orson Welles, and four United States presidents when he was selected as one of the "Ten Outstanding Young Americans" by the US Junior Chamber of Commerce. He has appeared on "Good Morning America" and CNN, and has been featured in Reader's Digest, TV Guide, and Time magazine. 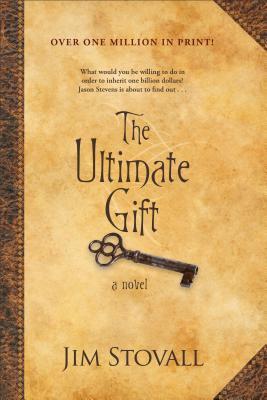 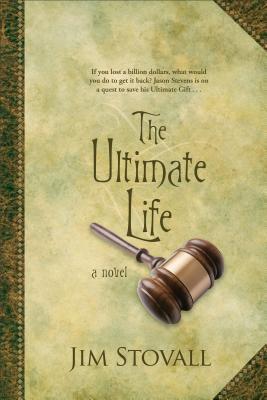 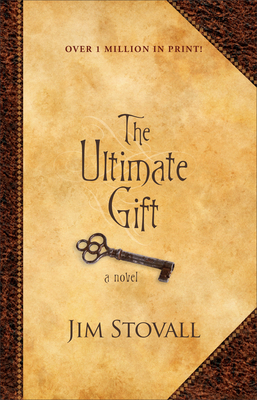 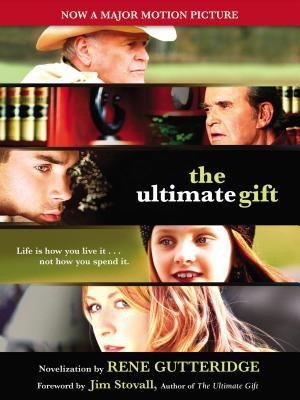 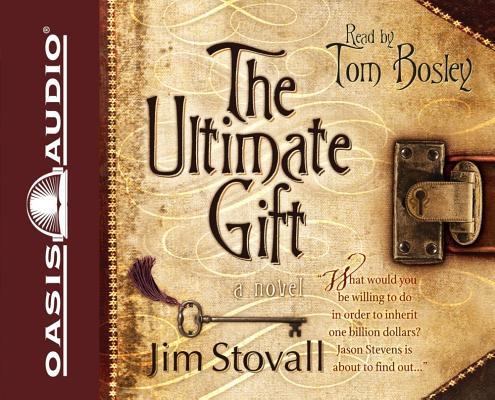