The True Story of a Real-Life Hero

It's World War II. Darkness has fallen over Europe as the Nazis spread hatred, fear and war across the globe. But on a quiet city corner in the Netherlands, one woman fights against the darkness.

In her quiet watchmaking shop, she and her family risk their lives to hide Jews, and others hunted by the Nazis, in a secret room, a "hiding place" that they built in the old building.

One day, however, Corrie and her family are betrayed. They're captured and sent to the notorious Nazi concentration camps to die. Yet even in that darkest of places, Corrie still fights.

This is her story--and the story of how faith, hope and love ultimately triumphed over unthinkable evil.

Corrie ten Boom (1892-1983) was born in Haarlem, The Netherlands. After being arrested in 1944 for helping Jews escape the Nazi regime, Corrie spent the last year of World War II in various prison camps. After the war, she was invited to share her experiences in over sixty countries and was honored by the state of Israel for her work during the war. Her life story, The Hiding Place, was originally released in 1971. In 1977, she settled in California, where she remained until her death in 1983, on her 91st birthday. 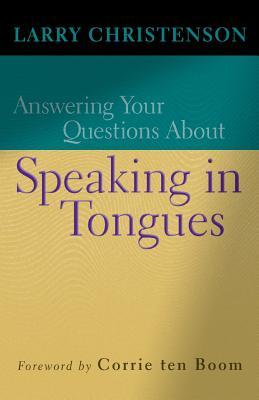 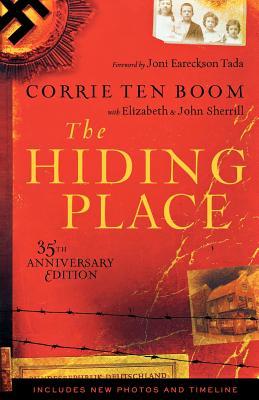 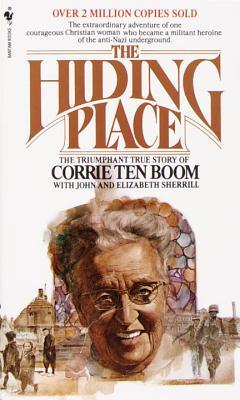 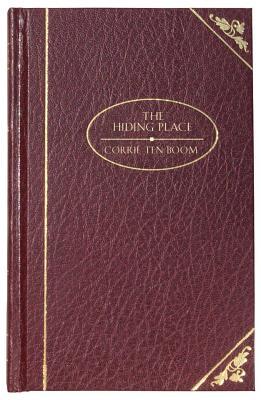 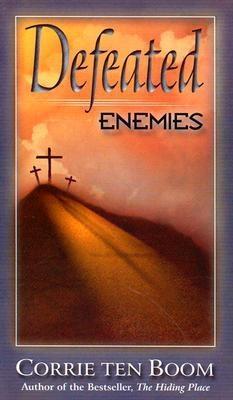 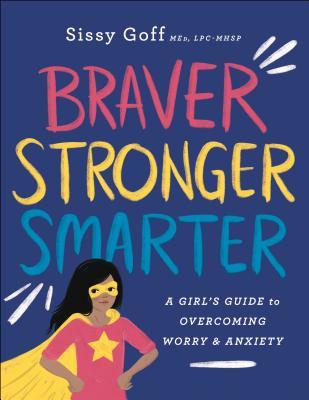