A Thematic History of the Tractarians and Their Times

Well over a century and a half after its high point, the Oxford Movement continues to stand out as a powerful example of religion in action. Led by four young Oxford dons John Henry Newman, John Keble, Richard Hurrell Froude, and Edward Pusey this renewal movement within the Church of England was a central event in the political, religious, and social life of the early Victorian era. This book offers an up-to-date and highly accessible overview of the Oxford Movement.

Beginning formally in 1833 with John Keble's famous "National Apostasy" sermon and lasting until 1845, when Newman made his celebrated conversion to Roman Catholicism, the Oxford Movement posed deep and far-reaching questions about the relationship between Church and State, the Catholic heritage of the Church of England, and the Church's social responsibility, especially in the new industrial society. The four scholar-priests, who came to be known as the Tractarians (in reference to their publication of Tracts for the Times), courted controversy as they attacked the State for its insidious incursions onto sacred Church ground and summoned the clergy to be a thorn in the side of the government.

C. Brad Faught approaches the movement thematically, highlighting five key areas in which the movement affected English society more broadly politics, religion and theology, friendship, society, and missions. The advantage of this thematic approach is that it illuminates the frequently overlooked wider political, social, and cultural impact of the movement. The questions raised by the Tractarians remain as relevant today as they were then. Their most fundamental question "What is the place of the Church in the modern world?" still remains unanswered.

The New A-Z of Empire 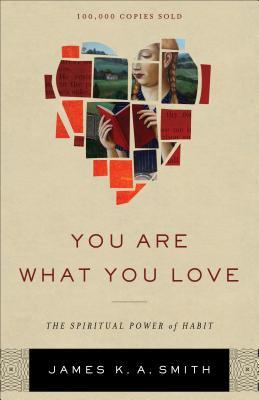 You Are What You Love 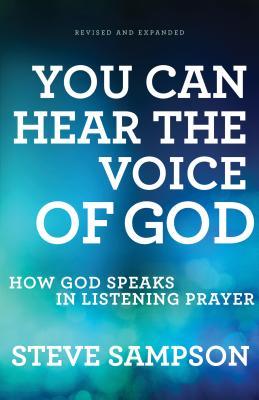 You Can Hear the Voice of God 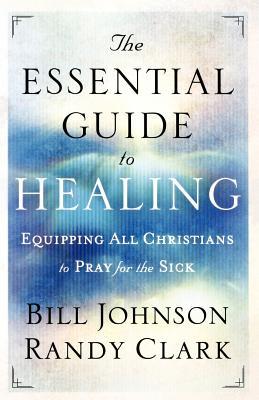 The Essential Guide to Healing