Two years ago, her fiance perished
during their voyage to America.

Now she discovers it may have been murder...

Dreaming of a better life, Tillie McGrath leaves Ireland behind and, with her beloved fiance by her side, sets sail for America. But when illness robs her of the man she holds dear, she's left alone with only a handful of tattered memories. While forging on proves difficult, Tillie soon finds some new friends at her New York boardinghouse, and begins pursuing a new dream--to open a home for orphaned children.

Despite two years passing, Captain Keondric Morgan has never forgotten the lass who left his ship so heartbroken. When a crewman's deathbed confession reveals her fiance's demise was the result of murder, the captain knows he must try to contact her. But his attention draws the notice of others as well--dangerous men who believe Tillie has in her possession something that could expose their crimes. And to their way of thinking, the best way to prevent such an outcome is to seize the evidence and then hand Tillie the same fate as her naïve fiance.

"Ludwig takes readers on a roller-coaster ride of emotions with characters who are free spirited, strong-willed and determined to get through troubling times." -RT Magazine

Elizabeth Ludwig is an award-winning author and an accomplished speaker and teacher. Her historical novel Love Finds You in Calico, California earned four stars from RT Book Reviews. She is the owner and editor of the popular literary blog The Borrowed Book. Along with her husband and two children, Elizabeth makes her home in Orange, Texas. Learn more at www.elizabethludwig.com. 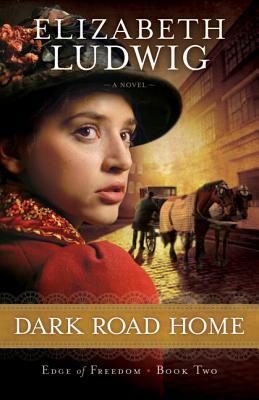 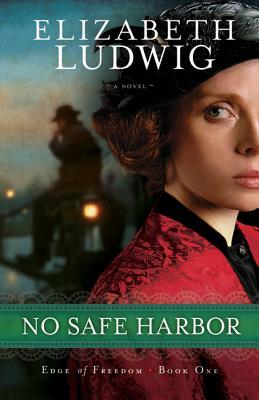 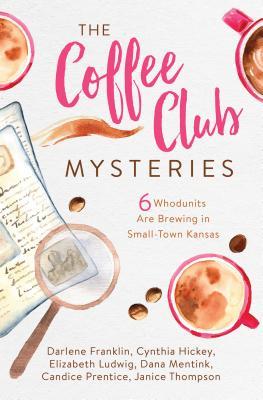 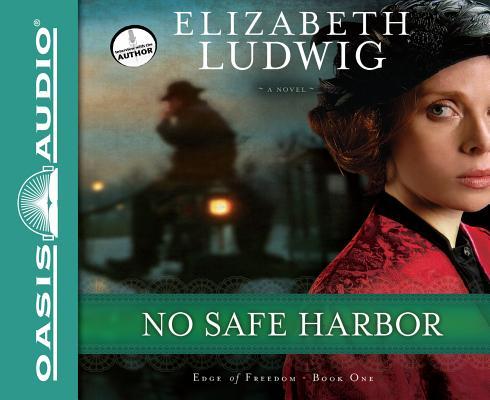 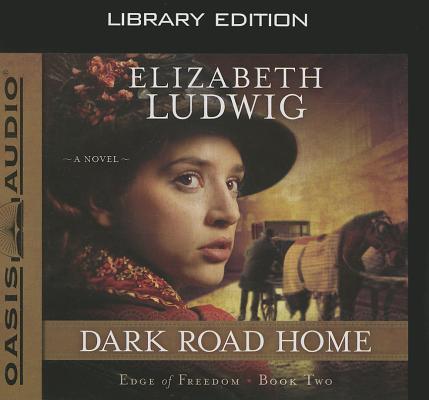