Gentle and unassuming, Hope Kauffman has never been one to question the traditions of her Mennonite upbringing. She quietly helps her father run Kingdom Quilts and has agreed to the betrothal he arranged for her with the devout but shy Ebbie Miller.

Despite the attempts of Hope and other Kingdom residents to maintain the status quo, changes have already begun to stir in the small Mennonite town. The handsome and charismatic Jonathon Wiese is the leader of the move to reform, while Ebbie insists Kingdom must remain true to its foundation. When Hope's safety is threatened by a mysterious outsider, she can't help but question what she's always been taught about the Mennonite tradition of nonviolence.

As it swiftly becomes apparent the threat Hope faced is only the beginning, the town that's always stood so strong finds itself divided. With tensions high and their lives endangered by an unknown enemy, will Hope and the people of Kingdom allow fear and division to break them or will they draw on the strength of the God they serve?

"This story has everything: suspense, romance, mystery and some bad guys. Its characters are well written and thought out. Mehl brings the Mennonite ways to life and shows us that sometimes we need to take a stand and let our voices be heard."--RT Book Reviews

"Like the preceding series title, Inescapable, this tale of suspense offers a colorful cast of characters, small-town drama, and a hint of romance."--Library Journal

"Mehl's take on the middle road that Mennonites choose to walk is both engaging and informative. She is able to respectfully portray a struggle foreign to most readers while at the same time providing that romantic drama readers of her prior fiction know and love."--Booklist

Nancy Mehl (www.nancymehl.com) is the author of more than thirty books, including the Road to Kingdom, Finding Sanctuary, and Defenders of Justice series. She received the ACFW Mystery Book of the Year Award in 2009. She has a background in social work and is a member of ACFW and RWA. She writes from her home in Missouri, where she lives with her husband, Norman, and their Puggle, Watson. She is part of The Suspense Sisters: www.suspensesisters.blogspot.com, along with several other popular suspense authors. She is also very active on Facebook. 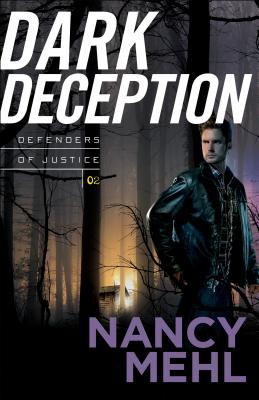 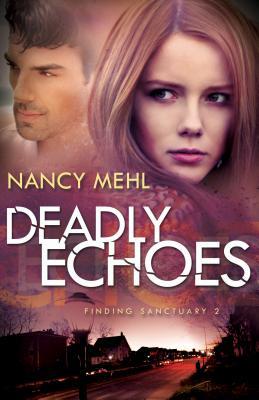 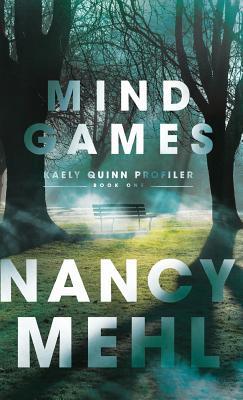 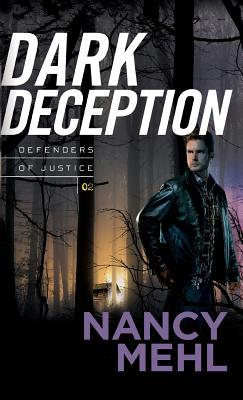 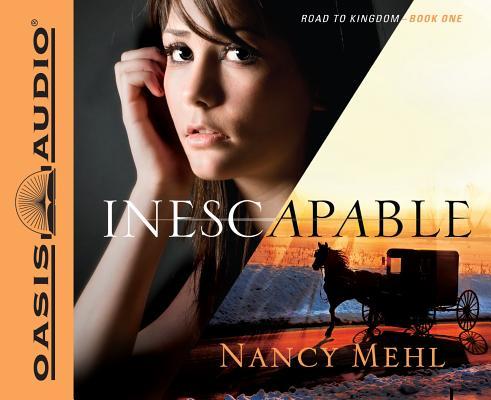