Louis Zamperini was a college track star, an Olympic hero, and a decorated World War II veteran who survived weeks adrift in the Pacific Ocean only to be captured by the Japanese and subjected to the brutality of a POW camp.

When Louis was liberated and returned home, he was celebrated as a hero. However, he found that for him, the war wasn't over. He desperately searched for a way to deal with his trauma and brokenness. Louis focused on training for an Olympic return. When an injury dashed his hopes, he began drinking and pushed his marriage to the brink. But Louis's brokenness and misplaced hope led him to the place where he could receive God's redemptive work.

This small group study, based on the movie Unbroken: Path to Redemption, examines the true story of God's work in the life of one man and urges believers to examine what God is doing in our own lives. Just as God led Louis from brokenness and misplaced hope to redemption and forgiveness, He is doing the same for all who trust in Him. Experience Louis's story and learn to share your own. 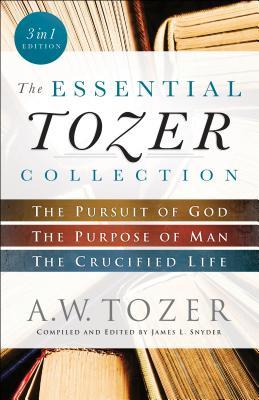 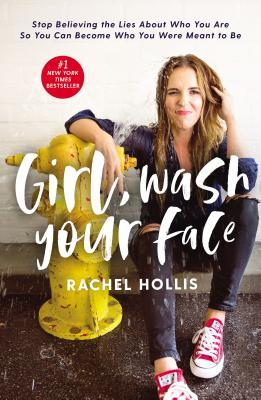 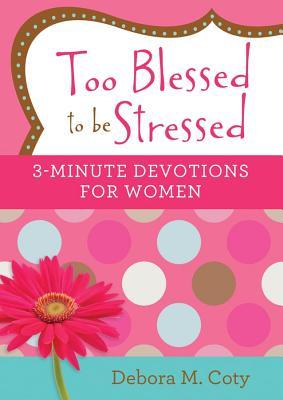 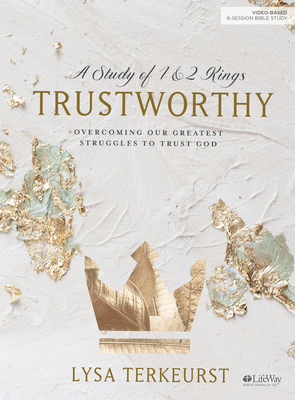