Ziva Ellison has one memory of her parents, made the day they abandoned her on the streets of New York City when she was three years old. They left her with only a memory and a promise that she had a great and terrible destiny.

Fifteen years later, Ziva discovers that destiny includes powers that she doesn't understand and can barely control. Her magic attracts vicious, otherworldly monsters, and eventually compatriots to help her fight them. Sayer and Nasira know the secrets Ziva doesn't; that Ziva is descended from Egyptian royalty and in possession of ancient magic passed down from the time of the gods. They promise to teach Ziva to control her magic and to give her the family she's always yearned for.

But trouble is brewing in the world around them; darkness is descending on Hitler's Germany, threatening World War II. As the last heir of a revered Egyptian queen, Ziva is the only one with the power to prevent another costly global conflict. As Ziva navigates her newfound abilities and makes a connection with Anubis and other Egyptian gods, the Nazis are hunting for the ultimate weapon, and Ziva has caught their interest.

From Courtney Allison Moulton, author of the acclaimed Angelfire series, comes Wardens of Eternity, an action-packed page-turner that blends history, mythology, and magic, perfect for fans of Rick Riordan and Kiersten White. 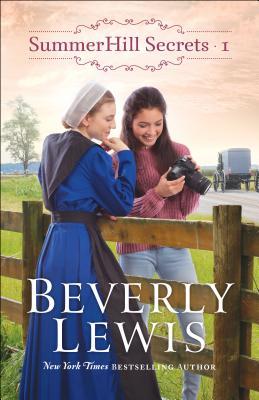 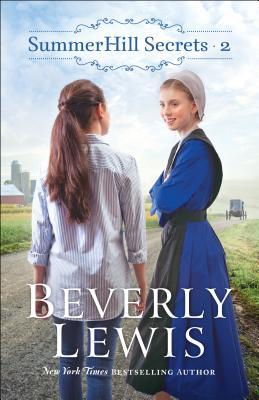 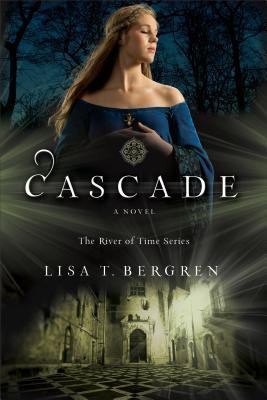 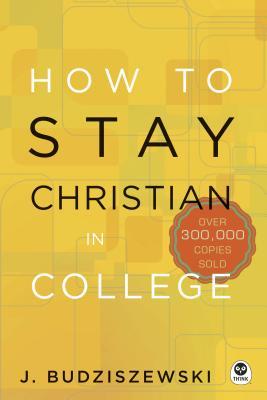 How to Stay Christian in... 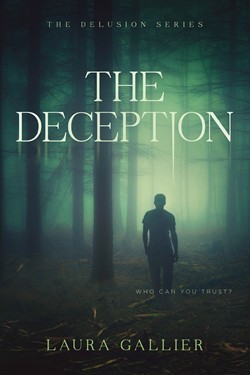 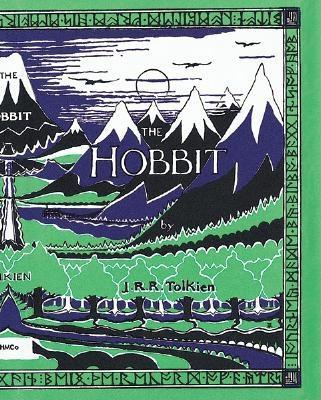