Where Is the Promise of His Coming?

The New Testament contains numerous statements by Jesus and New Testament authors that seem to suggest that Jesus was coming back soon, in their lifetime But two thousand years later here we still are. How do we handle this apparent ""failed prophecy""? Did Jesus and his followers get it wrong? Did they miscalculate the timing of Jesus' return? Or were Jesus and the authors of the New Testament anticipating something else? The purpose of this book is to examine this issue by looking in detail at the New Testament texts that seem to promise that Christ is coming back right away. It will provide a possible answer to these questions in light of the tension between the promised imminent return of Christ and its delay. ""Why did Jesus say that some of those standing with him would not taste of death until they had seen the Son of Man coming in his kingdom? Why did the early apostles record that Christ was coming back soon, yet embed in those same biblical texts hints that there would be a delay? Mathewson beautifully balances the blessed hope of Christ's imminent return with the delay of the kingdom's final consummation."" --Ted Hildebrandt, Gordon College ""One of the common charges these days by the more outspoken critics of biblical Christianity is that it is absurd still to talk about Christ coming back soon, as the Bible does, nearly two thousand years after his death . . . The point of NT eschatology is consistently to encourage holy living, not to satisfy date-setters' curiosity. Rarely can one call so slim a volume comprehensive, but Mathewson really does cover all the necessary bases. Highly to be recommended."" --Craig L. Blomberg, Denver Seminary ""Mathewson's Where is the Promise of His Coming? examines an age-old question that hasn't been sufficiently addressed by evangelical scholarship: why has Jesus's return been delayed? Mathewson proves a wise and reliable guide through the various New Testament texts on the subject . . . Superb scholarship in service of the church is what you have in Mathewson's work, and I wholeheartedly recommend it "" --J. Scott Duvall, Ouachita Baptist University David L. Mathewson is Associate Professor of New Testament at Denver Seminary in Littleton, CO, and the author of a number of books and articles on the book of Revelation. 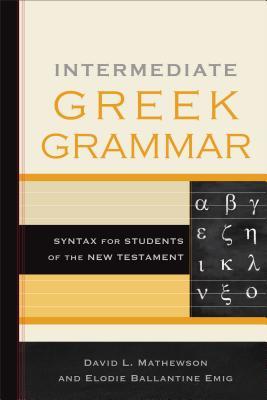 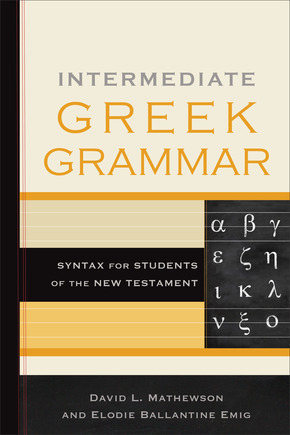 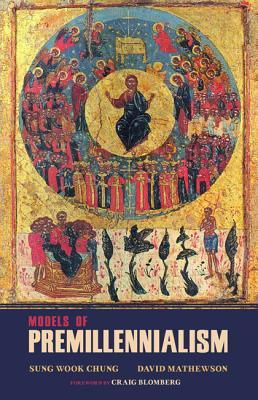 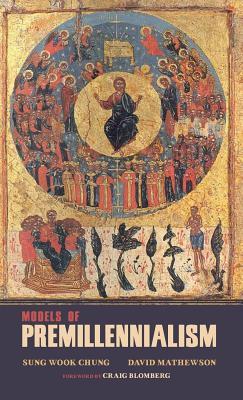 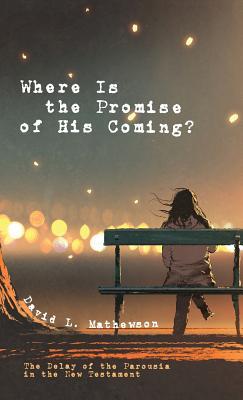 Where Is the Promise of His...