"Camden weaves together a delightful story of intrigue and love..."--Publishers Weekly on A Dangerous Legacy

As a biochemist in early 1900s New York, Doctor Rosalind Werner has dedicated her life to the crusade against waterborne diseases. She is at the forefront of a groundbreaking technology that will change the way water is delivered to every household in the city-- but only if she can get people to believe in her work.

Newly appointed Commissioner of Water for New York Nicholas Drake is highly skeptical of Rosalind and her team's techniques. When a brewing court case throws him into direct confrontation with her, he is surprised by his reaction to the lovely scientist.

While Rosalind and Nick wage a private war against their own attraction, they stand firmly on opposite sides of a battle that will impact far more than just their own lives. As the controversy grows more public and inflammatory and Rosalind becomes the target of an unknown enemy, these two rivals will face higher stakes than they ever could have known.

"An interesting look at a point in history that isn't frequently discussed...Readers of Roseanna White's books will love this story."--Christian Market

"Elizabeth Camden is in a league of her own when it comes to masterfully writing progressive-era fiction. Clearly defined characters, a vivid setting and fascinating history are her hallmarks, and she delivers these to readers once again in her second Empire State novel. . . . Sizzling kisses, scientific breakthroughs and the highs and lows of the progressive-era society all come together to shape a story that is as compelling as it is engaging."--RT Book Reviews

"Fabulous historical tales can be hard to come by which is why I treasure the work of Elizabeth Camden. Able to combine real history with sweet romance, she is a master of her craft. . . . The story's inspirational factor is simple, sincere and fits with the time. It doesn't overwhelm the reader or become preachy. A Daring Venture is a charming story of love finding a way through disparate personalities and dreams. . . . I would recommend this tale to anyone who loves historicals that interweave their romances with real history."--All About Romance

"Camden's latest inspirational romance is set during the glitz and glamour of turn-of-the-century New York. . . . Family ties and dangerous enemies enliven Camden's story, which is based on Dr. John Leal's pioneering work to eradicate waterborne diseases in Jersey City, New Jersey, in the early 1900s."--Booklist

"Christy- and RITA Award winner Camden draws on her expertise as a research librarian to ground this dramatic historical romance with authentic details about the fight for clean water in New York at the turn of the 20th century. The lively dialog adds to the character development and the narrative's quick pace. Suggest to historical romance fans and those who read for character and a fast-moving plot."--Library Journal

Elizabeth Camden (www.elizabethcamden.com) is best known for her historical novels set in Gilded Age America, featuring clever heroines and richly layered storylines. Before she was a writer, she was an academic librarian at some of the largest and smallest libraries in America, but her favorite is the continually growing library in her own home. Her novels have won the RITA and Christy Award and have appeared on the CBA bestsellers list. She lives in Orlando, Florida, with her husband, who graciously tolerates her intimidating stockpile of books. 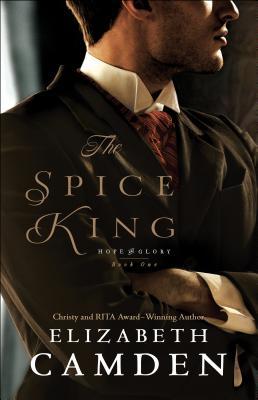 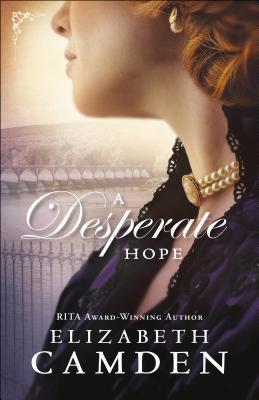 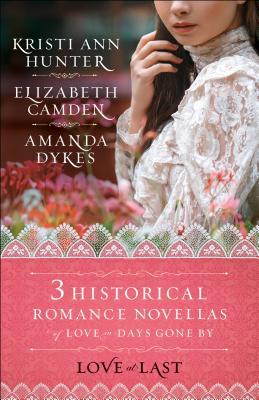 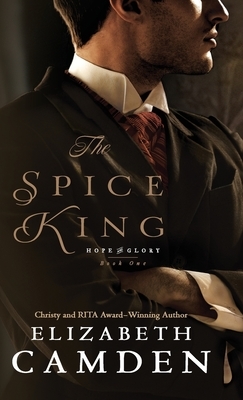 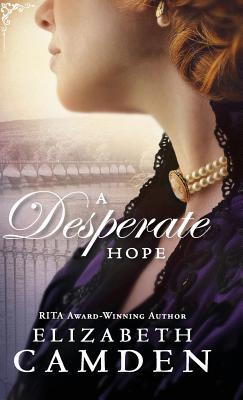 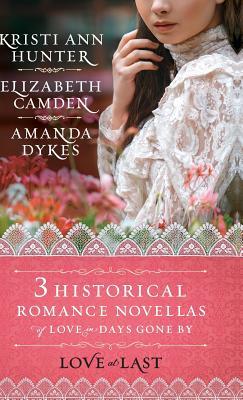