"Such beautiful words flow from Amanda Cabot's pen--words that lead characters from tattered situations to fresh beginnings and culminate in tender story endings that make a reader sigh in satisfaction. I've never been disappointed by a Cabot tale."--Kim Vogel Sawyer, bestselling author of Bringing Maggie Home

As far as Thea Michener is concerned, it's time for a change. With her husband murdered and her much-anticipated baby stillborn, there is nothing left for her in Ladreville. Having accepted a position as Cimarron Creek's midwife, she has no intention of remarrying. So when a handsome Texas Ranger appears on her doorstep with an abandoned baby, Thea isn't sure her heart can take it.

Ranger Jackson Guthrie isn't concerned only with the baby's welfare. He's been looking for Thea, convinced that her late husband was part of the gang that killed his brother. But it soon becomes clear that the situation is far more complicated than he anticipated--and he'll need Thea's help if he's ever to find the justice he seeks.


Amanda Cabot is the bestselling author of A Stolen Heart and A Borrowed Dream, as well as the Texas Crossroads, Texas Dreams, and Westward Winds series. Her books have garnered a starred review from Publishers Weekly and been finalists for the ACFW Carol, the HOLT Medallion, and the Booksellers' Best awards. She lives in Wyoming. Learn more at www.amandacabot.com.

Amanda Cabot is the bestselling author of A Stolen Heart, A Borrowed Dream, and A Tender Hope, as well as the Texas Crossroads, Texas Dreams, and Westward Winds series. Her books have been finalists for the ACFW Carol Awards, the HOLT Medallion, and the Booksellers' Best. She lives in Wyoming. Learn more at www.amandacabot.com. 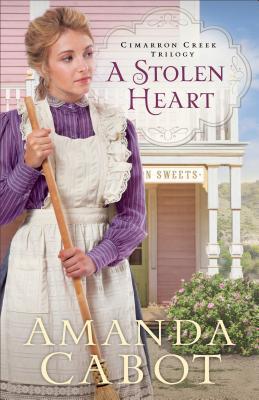 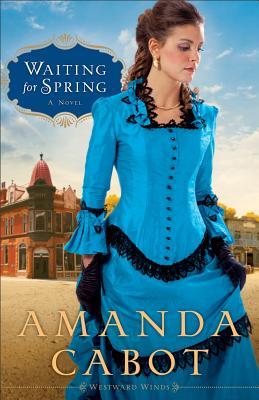 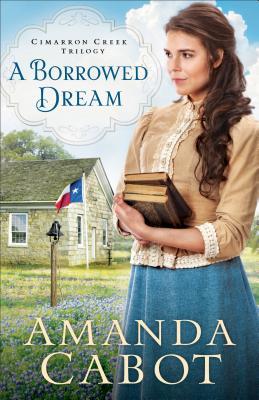 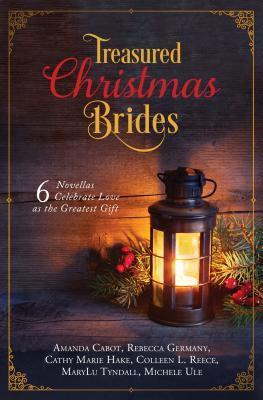 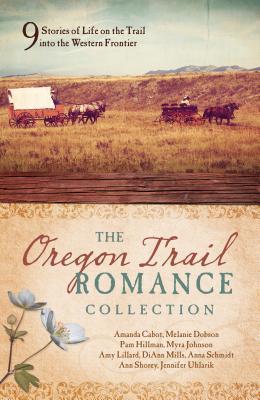 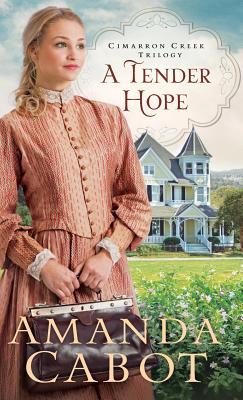