Respectful, thoroughly documented answers to twenty-eight of the weightiest theological objections progressively reveal how belief in Jesus is deeply rooted in Jewish concepts and teaching.

Michael L. Brown, Ph.D., is founder and president of FIRE School of Ministry and has served as a visiting or adjunct professor at seven leading seminaries. He holds a Ph.D. from New York University and is the bestselling author of more than thirty books, including commentaries on Jeremiah and Job and the five-volume series, Answering Jewish Objections to Jesus. He has contributed to major scholarly reference works, including The Oxford Dictionary of the Jewish Religion and the Theological Dictionary of the Old Testament. He hosts the live daily radio and TV program, The Line of Fire, and has debated Jewish rabbis, gay activists and agnostic scholars on major university campuses. His website (AskDrBrown.org) has more than 650,000 online followers. 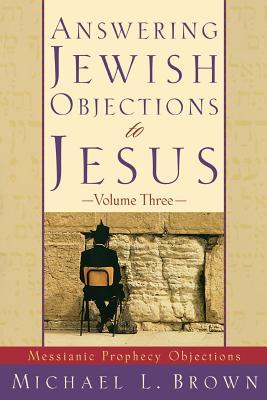 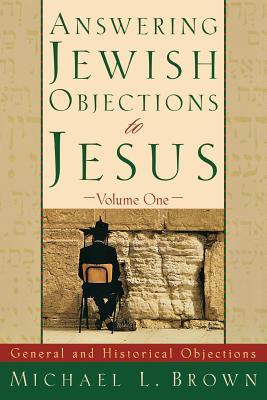 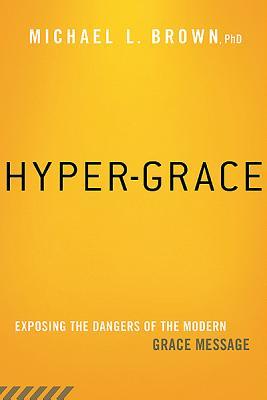 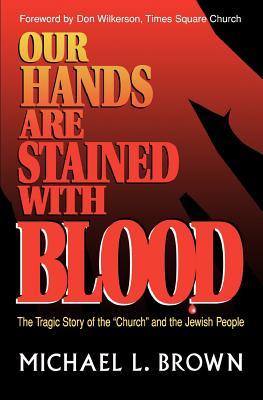 Our Hands Are Stained with... 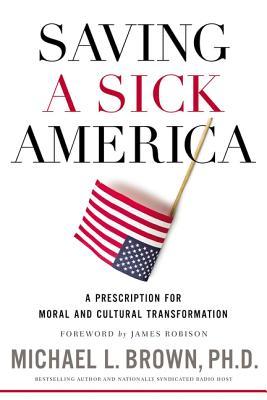 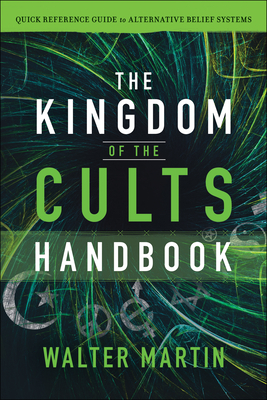 The Kingdom of the Cults...