Remember those dot-to-dot drawings from childhood? The pages that kept you entertained on car trips and surprised you with a fun picture?

Connecting God's Promises Dot-to-Dot transforms simple childhood drawings into beautiful artwork ready to display. You'll be wonderstruck by what you create with a single line. This is dot-to-dots all grown-up--for you. Once you complete the drawing, transform the one-dimensional image by adding color and shading to make your artwork pop.

Each of the 20 designs is based on a Scripture that grounds you in God's promises and helps you connect the dots in your faith. Accompanying each design, you'll find a Bible passage and a devotional reading to encourage and challenge you. Plus, there's space to pray and reflect.

Whether you're a puzzle enthusiast or a coloring book lover, you'll delight in this stunning collection of images as you reflect on God's promises for you.

Margaret Feinberg was named one of 50 women most shaping the church by Christianity Today. Her books, including The Sacred Echo, Wonderstruck, and Fight Back With Joy, have sold more than a million copies and have received extensive media coverage. Margaret and her husband, Leif, enjoy an adorable superpup named Hershey.

A self-described "hot mess," Margaret Feinberg is a popular Bible teacher and speaker at churches and leading conferences such as Catalyst, Thrive, and Women of Joy (www.margaretfeinberg.com). Her books, including The Organic God, The Sacred Echo, Scouting the Divine, Wonderstruck, and Fight Back With Joy and their corresponding Bible studies, have sold nearly one million copies and received critical acclaim and extensive national media coverage from CNN, the Associated Press, USA Today, the Los Angeles Times, The Washington Post, and more.

She was recently named one of 50 women most shaping culture and the church today by Christianity Today, one of the 30 voices who will help lead the church in the next decade by Charisma Magazine,and one of the 40 who will shape Christian publishing by Christian Retailing magazine. Margaret and her husband, Leif, have an adorable superpup named Hershey. She believes some of the best days are spent in jammies, laughing, and being silly. 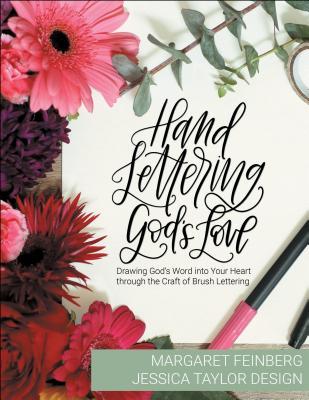 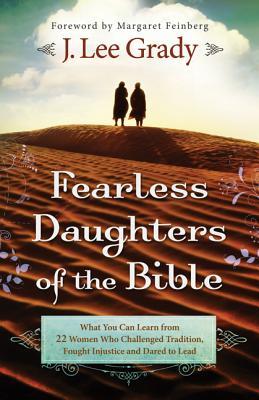 Fearless Daughters of the... 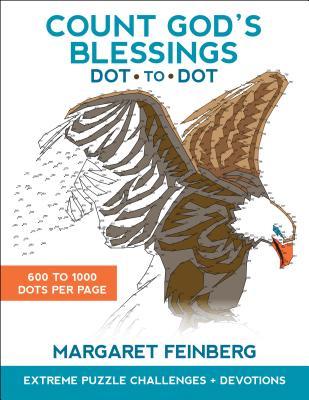 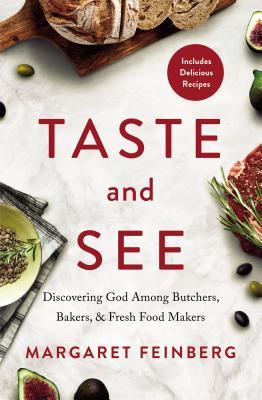 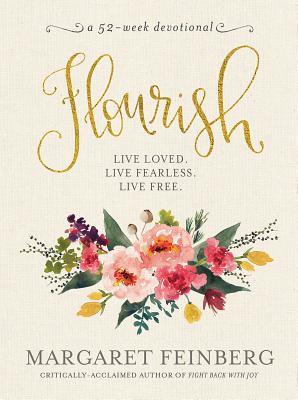 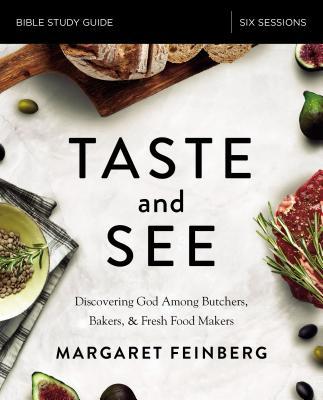