A grieving mother. A mysterious child. And a dedicated PI who's determined to solve the puzzle.

For three years, Kate Marshall has been mourning the loss of her husband and four-year-old son in a boating accident. But when she spots a familiar-looking child on a mall escalator, she's convinced it's her son. With police skeptical of her story, she turns to private investigator Connor Sullivan for help. As the former Secret Service agent digs into the case, the boating "accident" begins to look increasingly suspicious. But if Kate's son is alive, someone is intent on keeping him hidden--and may go to lethal lengths to protect a sinister secret.
As Irene Hannon's many fans have come to expect, Deceived is filled with complex characters, unexpected twists, and a riveting plotline that accelerates to an explosive finish.

"Yet another in the line of terrific reads by this author . . . rich with suspense."--Suspense Magazine on Deceived

"A home run."--Library Journal on Trapped

"Just the right amount of suspense, danger, and deception."--New York Journal of Books on Trapped

"A wonderful mix of suspense and romance."--RT Book Reviews on Vanished


Irene Hannon is the author of more than forty-five novels, including Vanished, Trapped, and the bestselling Heroes of Quantico and Guardians of Justice series. Her books have been honored with two coveted RITA Awards from Romance Writers of America, a Carol Award, two HOLT Medallions, a Daphne du Maurier Award, two Reviewers' Choice Awards from RT Book Reviews magazine, a Retailers' Choice Award, and a National Readers' Choice Award. In addition, she is a Christy Award finalist, and Booklist included one of her novels in its "Top 10 Inspirational Fiction" list for 2011. Learn more at www.irenehannon.com.

Irene Hannon is the bestselling author of more than fifty novels, including Hope Harbor, Sea Rose Lane, Sandpiper Cove, Pelican Point, and Driftwood Bay, as well as the Code of Honor, Private Justice, and Men of Valor suspense series. Her books have been honored with three coveted RITA Awards from Romance Writers of America, and she is a member of that organization's elite Hall of Fame. Her many other awards include National Readers' Choice, Daphne du Maurier, Retailers' Choice, Booksellers' Best, Carols, and Reviewers' Choice from RT Book Reviews magazine, which also honored her with a Career Achievement award for her entire body of work. In addition, she is a two-time Christy Award finalist. Learn more at www.irenehannon.com. 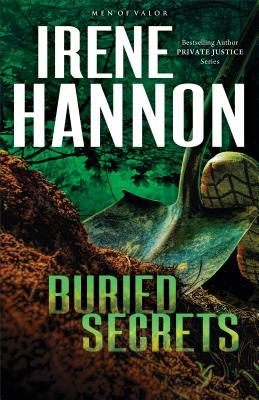 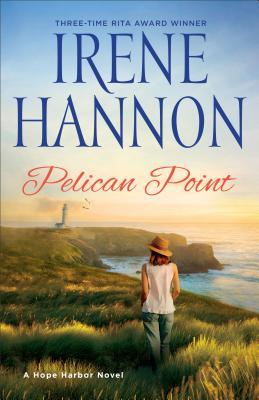 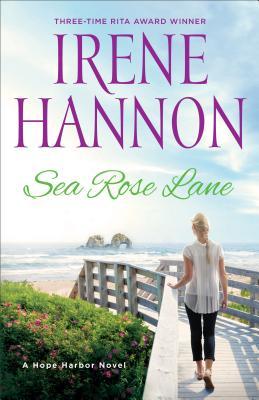 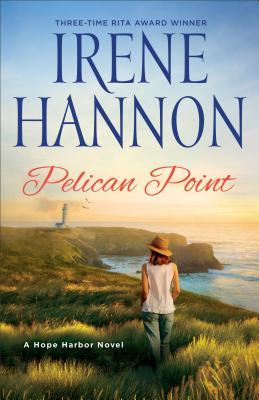 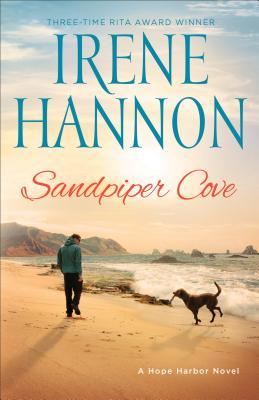