This product has no description 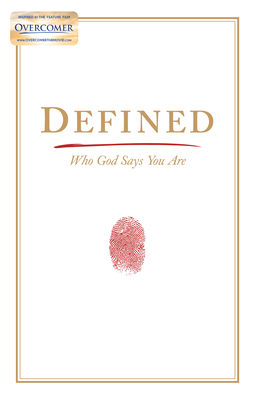 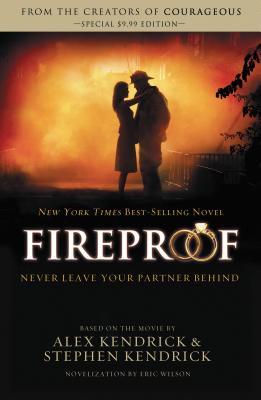 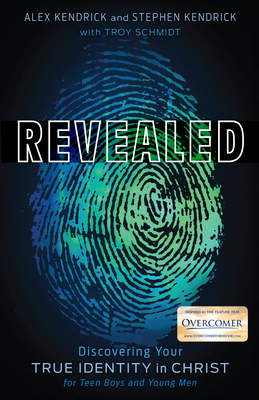 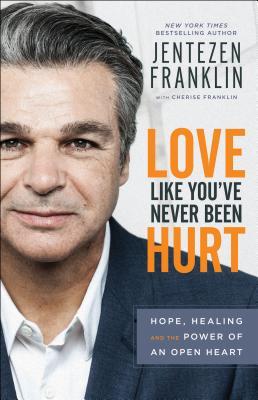 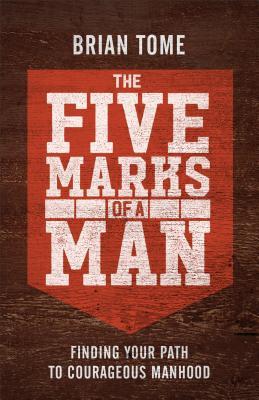 The Five Marks of a Man