Do What Jesus Did

Don't get stuck at asking "What would Jesus do?" Be equipped to do it.

Chicagoland pastor Robby Dawkins hadn't moved past that question either--until he discovered that the miraculous things Jesus did during His lifetime are not just history. They're today's reality. When he started living the way Jesus did, he started living life, as he says, straight out of a superhero movie.

So can you. In this dangerous book, you'll learn simple, practical ways to take hold of your God-given "power tools"--prophetic ministry, healing, ministering the presence of God and deliverance from demonic power. And through amazing but true stories from the front lines of ministry, you'll see what happens when ordinary Christians harness God's superpower to bring His Kingdom to earth.

It's time to beat the sickness, suffering and despair of the impossible. Time to embrace a powerful faith. It's time to do what Jesus did.

"Do What Jesus Did is a great read for anyone wanting some motivation to step out and share God's heart with others. Not only are you encouraged with some pretty cool stories, but Robby also shares some of the encounters that didn't always go as planned. It's a motivator for anyone who wants to see God move in the lives of the people around them. We may not see the results every time, but here's to trusting that as we step out, we will see our Daddy's love shine through." --Revival Magazine

"People who put their faith in Jesus can do the same works he did: heal the sick and injured, multiply food, cast out evil spirits, and break through to the hardest hearts with the love of God. Pastor Robby Dawkins tells how gang members in Aurora, Illinois, receive Christ's love until this highly violent city becomes murder-free. Prostitutes, witches, atheists, and murderers experience God's love and miraculous healing through ordinary people and gladly give their lives to Christ.

Here's an example that Robby shares in the book:
"Without really having any idea of what I was about to say next, I told the woman, 'I hear God saying he's about to completely heal your father and give him a brand-new heart . . .'
. . . When the woman called back again crying hours later, my heart sank. . . . I could just make out her words through the sobs, and I wasn't sure that I had understood. 'Your dad,' I said, 'he's . . . dead?'
She said, 'No--he's doing great!' Nobody was more surprised to hear that than me."

It's not a fairy tale, and it's not limited to pastor Dawkins' ministry. It happens all over the world. But Do What Jesus Did emboldened this reviewer to proclaim and see breakthroughs for friends and strangers alike. Dawkins' book bears some resemblance to Power Evangelism and Power Healing, (both by John Wimber and Kevin Springer). Dawkins' book raises the bar with these revolutionary discoveries:

1. Even doubters can do miracles.
2. One doesn't have to hear a message from God to proclaim a needed event into happening.
3. "Pushing to failure" builds spiritual muscles like nothing else.

This book can change the lives of its readers and of all they touch. It dares them to take the plunge into God's dynamic love."-- PortlandBookReview.com

Robby Dawkins (www.robbydawkins.com) travels extensively as an itinerant minister, writer and speaker, crossing denominational lines to equip believers in power evangelism. He's spoken in more than 45 countries, including some of the most dangerous nations, and has been featured in numerous documentaries and media outlets. He and his wife, Angie, have six sons and live in Texas. 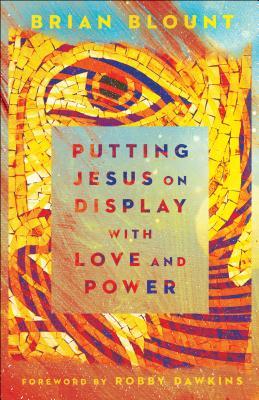 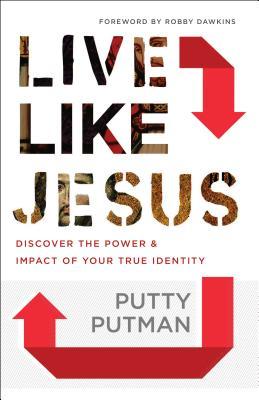 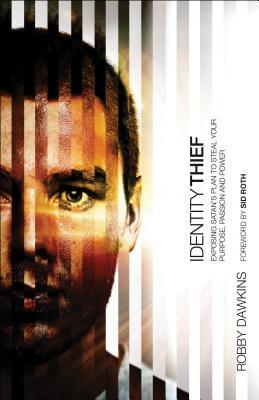