A Novel of Cleopatra

You Don't Know Her Name. The World Remembers Only Her Greatest Friend: Cleopatra.

Raised together in the Alexandrian palace, Chava, the Hebrew daughter of the royal tutor, and Urbi, an Egyptian princess, become as close as sisters--and rivals with their dreams of greatness. When Urbi unexpectedly ascends the throne as Queen Cleopatra, Chava believes their bond is strong enough to survive. But absolute power has a way of changing everything.

The ultimate betrayal rips Chava from everything she's ever known and sends her to the lowest rung of Roman society where she must choose between love and honor, between her own desires and God's will for her life, if she hopes to rise again.

"Once again, Hunt demonstrates her stunning mastery of historical biblical literature as she begins her new Silent Years series. . . . Hunt crafts a deeply layered portrait of Cleopatra and the precarious political territory the queen had to tread. This fresh approach brings a faith-based perspective to the tension and complexity of the Intertestamental Period. Rich in history, atmosphere, emotion, and spirituality, Hunt's ambitious series debut is astounding."--Booklist starred review

"The historical detail, depth of characterization and hopeful outlook of this story will keep readers entertained and inspired while learning more about the historical figures and Biblical history from this era."--RT Book Reviews

"This book is the first in a new series and is filled with rich details of Egyptian and Roman life, along with interesting characters that will hold the reader's attention."--Christian Market

"Setting her new biblical series half a century before the birth of Christ, Hunt once again vividly brings the ancient world to life." --Library Journal

"Chava will take readers on a journey of growth, both spiritually and as a person. Young women will relate to Chava's struggle to remain pure in a world with skewed morals and to chase after God's will for their life." --Christian Library Journal

The author of more than 100 published books and with nearly 5 million copies of her books sold worldwide, Angela Hunt is the New York Times bestselling author of The Note, The Nativity Story, and Esther: Royal Beauty. Romantic Times Book Club presented Angela with a Lifetime Achievement Award in 2006. In 2008, Angela completed her PhD in biblical studies in theology. She and her husband live in Florida with their mastiffs. She can be found online at www.angelahuntbooks.com. 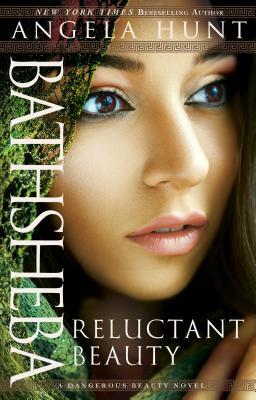 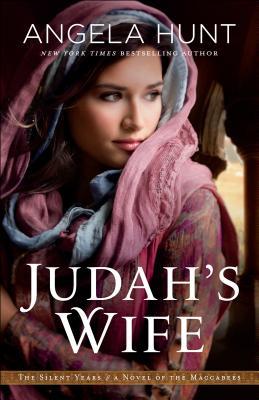 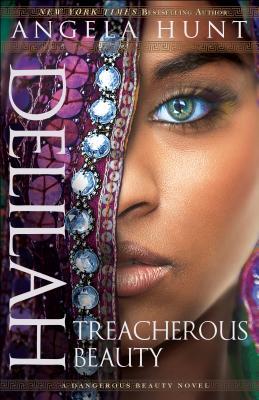 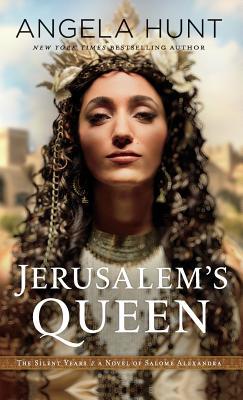 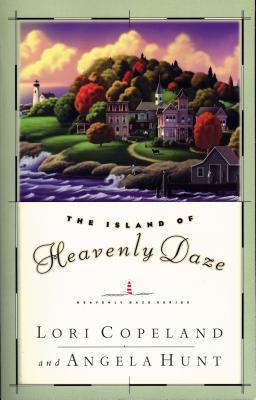 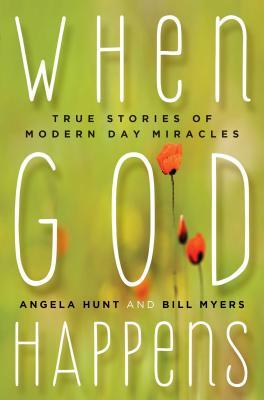