With a healthy dose of wit and a heaping helping of wisdom, New York Times bestselling author Eric Metaxas answers questions about Jesus' life, death, resurrection, and much more.

Eric Metaxas is the New York Times bestselling author of Amazing Grace: William Wilberforce and the Heroic Campaign to End Slavery and Bonhoeffer: Pastor, Martyr, Prophet, Spy. His writing was first published in Atlantic Monthly, and has appeared in the New York Times, the Washington Post, Regeneration Quarterly, Christianity Today, National Review Online, Beliefnet, and First Things. He has been featured numerous times on CNN, FOX, and other television networks, and has been a guest on NPR. Metaxas serves on the vestry of Calvary/St. George's Episcopal Church, and lives in Manhattan, New York, with his wife and daughter. 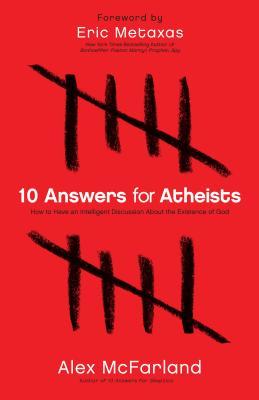 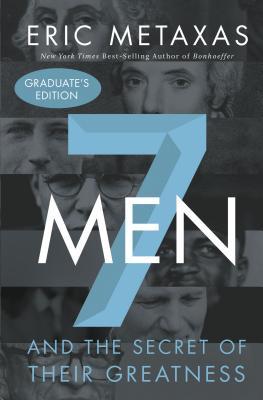 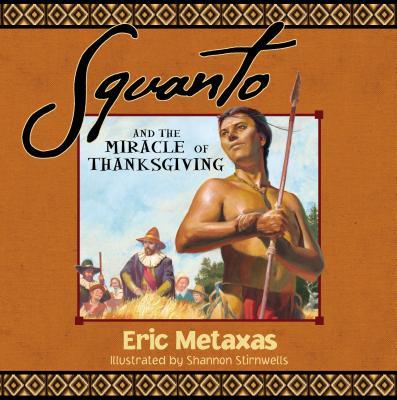 Squanto and the Miracle of... 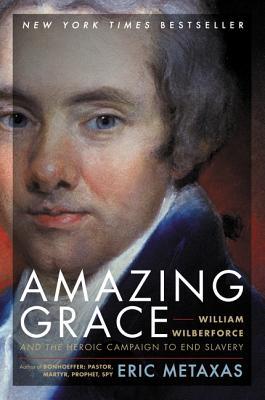