When FBI profiler Kaely Quinn's brother asks for help caring for their unwell mother, Kaely finds herself headed to Darkwater, Nebraska. When she arrives, she learns the small town has been facing a series of fires. While the fire chief attributes them to the misuse of space heaters in the frigid winter, Kaely identifies a pattern that makes her suspect they were no accident.

After yet another blaze devastates a local family, Kaely's suspicions turn to certainty. Together with her partner from St. Louis, Noah Hunter, and her brother's firefighter neighbor, Kaely and her team begin an investigation that swiftly leads them down a twisted path. When the truth is finally revealed, Kaely finds herself confronting a madman who is determined his last heinous act will be her death.

"Mehl ratchets up the tension as more buildings burn and clues pile up. . . . Kaely is a complicated, imperfect, and effective investigator who will please series fans. . . . Mehl's rip-roaring inspirational hits the mark."--Publishers Weekly

Nancy Mehl (www.nancymehl.com) is the author of more than thirty-five books and a Christy Award and Carol Award finalist as well as the winner of an ACFW Book of the Year award. Her short story, Chasing Shadows, was in the USA Today bestselling Summer of Suspense anthology. Nancy writes from her home in Missouri, where she lives with her husband, Norman, and their puggle, Watson. 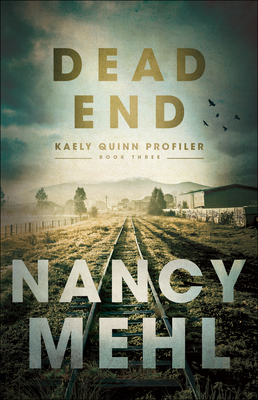 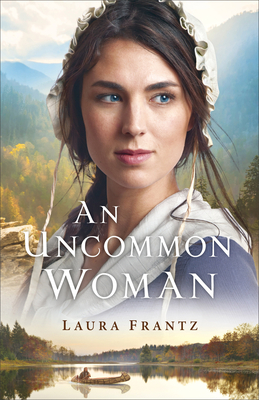 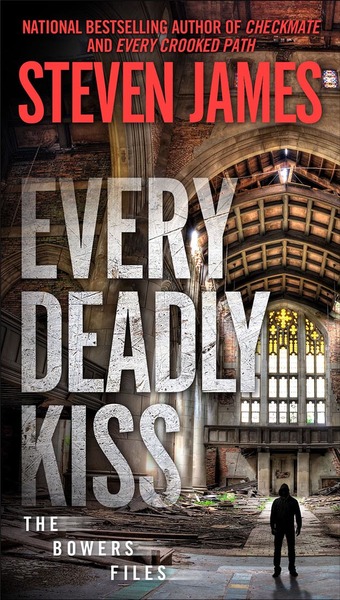 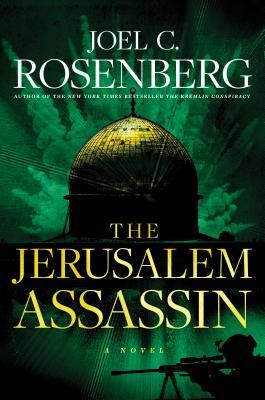 The Jerusalem Assassin: A...