A British nurse in WWI German-occupied Brussels, Evelyn Marche spends her days at the hospital and her nights working at a café . . . or so it seems. Eve's most carefully guarded secret is that she also spends her nights carrying out dangerous missions as a spy for a Belgian resistance group.

When a plane crashes as she's en route to a rendezvous, Eve is the first to reach the downed plane and is shocked to recognize the badly injured pilot as British RFC Captain Simon Forrester. She risks her life to conceal him from the Germans, but as the secrets between them grow and the danger mounts, can they still hope to make it out of Belgium alive?

". . . Breslin creates a tale difficult to put down until its touching, soul-satisfying ending."--RT Book Reviews on Not by Sight

"Breslin's latest has non-stop action and intrigue set in the fascinating time period of World War I. The characters are detailed and realistic, reflecting emotions that speak to a broad audience in any era. The storyline is intricately plotted and filled with incredible detail that will keep readers engaged and desperate to know what will happen. The romance is tender and the historical events are captivating, making this a book that is not to be missed."--RT Book Reviews Top Pick

"Carol Award-winning author Breslin's latest historical novel reflects her eye for detail and talent for shaping realistic and sympathetic protagonists. This is sure to be a favorite for historical fiction fans who are especially fascinated by World War I."--Library Journal

"Set in 1917 at a turning point for WWI, Breslin's romance is a wonderfully detailed account of the elaborate web of resistance efforts and their communication networks electrified by the danger of not knowing whom to trust. The cat-and-mouse dynamic between Eve and Simon is deliciously thrilling, and Eve's process of reconciling her faith amidst the horrors of war is timelessly moving. Fans of Sarah Sundin looking for a WWI read are sure to enjoy Breslin's gripping novel."--Booklist 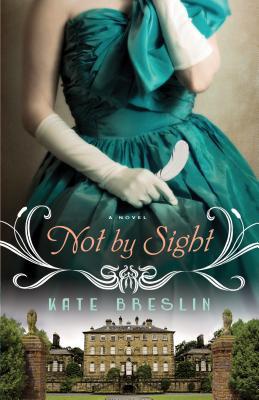 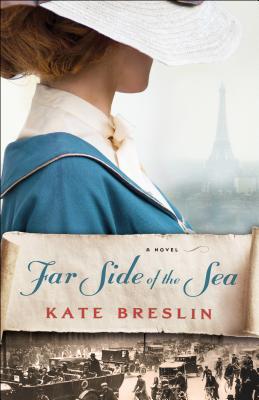 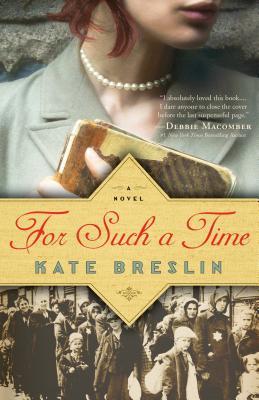 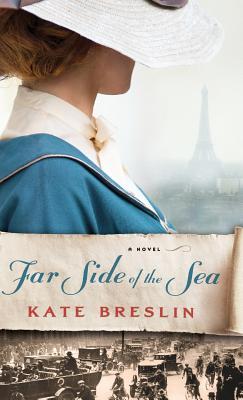 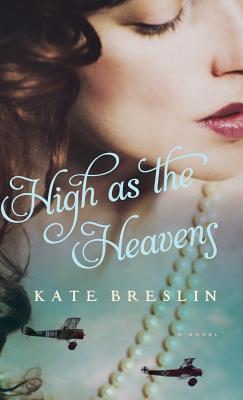