"With his typical clarity, insight, and precision, Ross shows how recent scientific findings undermine naturalism while simultaneously providing evidence that there is a plan, purpose, and design in the universe."--Sean McDowell, professor, Biola University; bestselling author of over fifteen books, including A New Kind of Apologist

"In Improbable Planet, Ross holds readers' hands, leading them in a readable yet gently technical format through a compelling layer-upon-layer argument for the distinctiveness of the planet on which we live and of the preparation for inimitable life on Earth. The text is replete with references from primary scientific articles in some of the most well-respected journals, underscoring the highest academic rigor taken in substantiating the factual claims. Only the shamefully flippant could dismiss this book as being a faith-filled presentation rather than the scholarly work it represents."--James M. Tour, T. T. and W. F. Chao Professor of Chemistry, Rice University; R&D magazine's 2013 Scientist of the Year

"Hugh Ross brilliantly silences those who would claim that this Earth, this solar system, this galaxy, and this universe are nothing but a mere accident. Improbable Planet is technical yet poetic; thoroughly scientific yet faith-inspiring. I commend it to anyone who seriously contemplates the wonder of this planet we call Earth."--Pat Robertson, founder/chairman, The Christian Broadcasting Network, Inc.

"Hugh Ross takes us on a riveting tour of the scientific story, from the beginning of the cosmos to present humankind. He shows how that story pushes us toward the conclusion that purpose has driven the whole story, with the different pieces intertwined and each supporting the production of an ideal habitat for human beings right here and right now. Not only will this commend Christian faith to scientifically minded inquirers, but it will also strengthen the confidence of believers that we inhabit and participate in a meaningful and purposeful story."--C. John "Jack" Collins, professor of Old Testament, Covenant Theological Seminary

"With thorough notations and research, Hugh Ross takes us on a journey through time and space to bring us firmly back to our own planet, formed by one Creator. For those who need a scientific explanation of our universe and the life-forms within it, you will be satisfied. For those who already believe that God's divine hand created the world and all life within, you will be validated. Hugh Ross writes to stretch our intellect and to strengthen our faith. Improbable Planet does the improbable--demonstrates that the language of science does not threaten but instead augments the prose of evangelism."--Ed Young, senior pastor, Second Baptist Church, Houston, TX

Hugh Ross (PhD, University of Toronto) is founder and president of international and interdenominational Reasons To Believe ( www.reasons.org). He is the author of many books, including The Creator and the Cosmos, More Than a Theory, and Why the Universe Is the Way It Is. An astronomer, Ross has addressed students and faculty on over 300 campuses in the United States and abroad on a wide variety of science-faith topics. From science conferences to churches to government labs, Ross presents powerful evidence for a purpose-filled universe. He lives in the Los Angeles area. 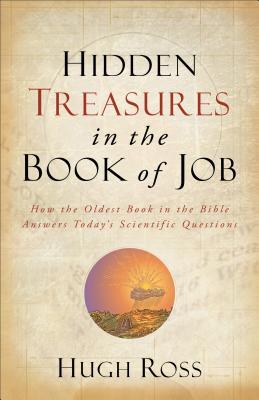 Hidden Treasures in the... 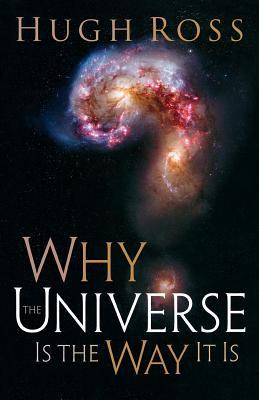 Why the Universe Is the Way... 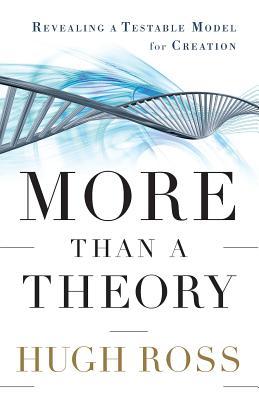 More Than a Theory 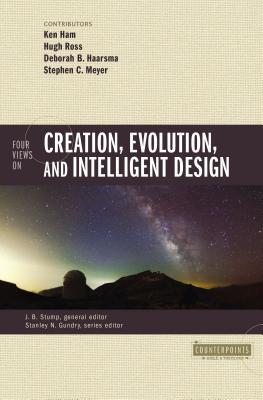 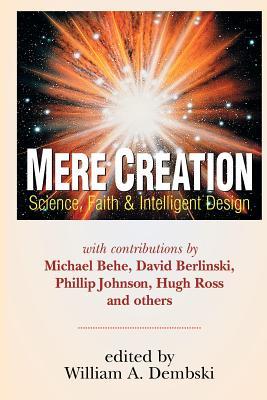 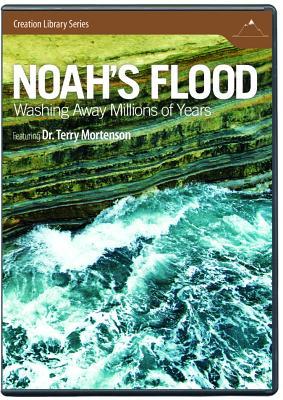