In Stone and Story

Early Christianity in the Roman World

In Stone and Story introduces the Greco-Roman background of the New Testament by immersing readers in the life and culture of the thriving first-century towns of Pompeii and Herculaneum, which act as showpieces of the world into which the early Christian movement was spreading.

"Toggling between Roman urban culture (as mediated through archaeological evidence) and various forms of the early Jesus-movement (as mediated through New Testament texts), Bruce Longenecker provides a lively introduction to the formative social, material, and moral world of the early Christians."
--Paula Fredriksen, author of When Christians Were Jews: The First Generation

"A masterful treatment of the material culture from Pompeii and Herculaneum and the role of that material in informing us about early Jesus-worship. Although this lavishly illustrated book is written for an interested nonprofessional audience, I found new insights and perspectives that will shape my own research and teaching."
--Steven L. Tuck, Miami University; author of Pompeii: Daily Life in an Ancient Roman City

"This clearly written and beautifully illustrated work masterfully interweaves the texts from earliest Christianity with the rich archaeological remains of Pompeii and Herculaneum. Longenecker is careful both to introduce the reader to everything needed to grasp such connections and also to note where they are absent. Simply as an introduction to everyday life in the Roman empire, this book is of great value."
--Luke Timothy Johnson, Emory University (emeritus)

"Longenecker has made an outstanding contribution to understanding the development of early Christianity in the Roman world. His thematic approach offers innovative opportunities for teaching and learning. I know of no other book like it, and I am eager to discuss its rich contents with students."
--Margaret Y. MacDonald, Saint Mary's University

"Longenecker uses the evidence from Pompeii to craft a fascinating account of the rise of early Christianity within its broader Roman context."
--Joanne Berry, Swansea University; author of The Complete Pompeii

"Longenecker expertly employs the findings from Pompeii not only to produce an engaging picture of the social, religious, economic, and political life of this town but also to show how a detailed understanding of ancient urban life casts light on the activities and beliefs of early Jesus-followers, who in some respects fit comfortably into ancient society and in other respects offered different perspectives on social relationships, piety, politics, and commerce. An excellent teaching resource."
--John S. Kloppenborg, University of Toronto

Bruce W. Longenecker (PhD, University of Durham) is professor of religion and W. W. Melton Chair of Religion at Baylor University in Waco, Texas. He previously taught at the University of St. Andrews, the University of Cambridge, and Durham University. He is the author or coauthor of numerous books, including Thinking through Paul: A Survey of His Life, Letters, and Theology; The Cross before Constantine: The Early Life of a Christian Symbol; Philippians and Philemon in the Paideia commentary series; and the bestselling The Lost Letters of Pergamum. 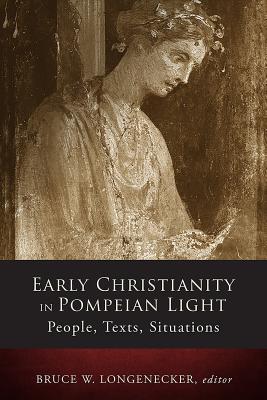 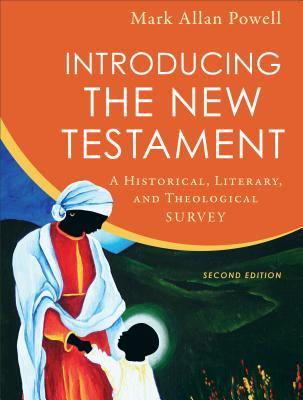 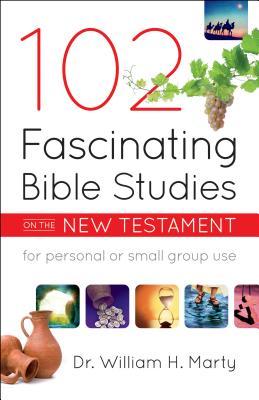 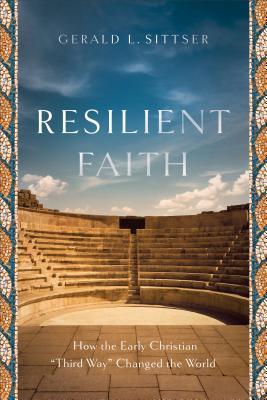 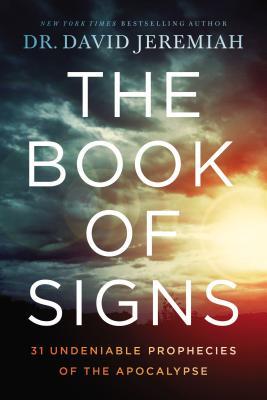 The Book of Signs