Enjoy two touching historical romances set in 1800s New York City. When Pierce and Darlene meet in her father s tailor shop, their lives are on very different paths. But neither can forget the other. Also includes the bonus story, Little Shoes and Mistletoe by Sally Laiity, in whichtwo orphans restore a woman s capacity to love.
"

Tracie Peterson, bestselling, award-winning author of over ninety fiction titles and three non-fiction books, lives and writes in Belgrade, Montana. As a Christian, wife, mother, writer, editor and speaker (in that order), Tracie finds her slate quite full.

Sally Laity has written both contemporary and historical novels, many of which have appeared on ECPA bestseller lists. She is a Romance Writers of America RITA finalist, a member of American Christian Fiction Writers, and has placed in the Inspirational Readers' Choice contest. Along with numerous romances and novellas for Barbour Publishing, she also coauthored with Dianna Crawford a three-book historical series for Barbour and a six-book series on the Revolutionary War for Tyndale House. She considers it a joy that the Lord can touch hearts through her stories. Her favorite pastimes include oil painting, quilting for her church's Prayer Quilt Ministry, and scrapbooking. She makes her home in beautiful central California with her husband of over fifty years, and loves that their four married children have made her a grandma and a great-grandma. Sally can be contacted at sallymlaity@gmail.com. You can also write to Sally at P.O. Box 1855, Tehachapi, CA 93581. 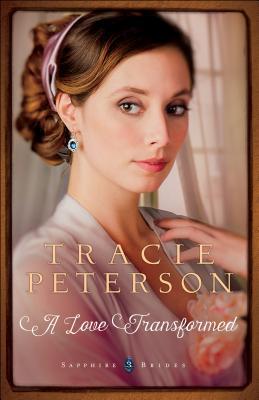 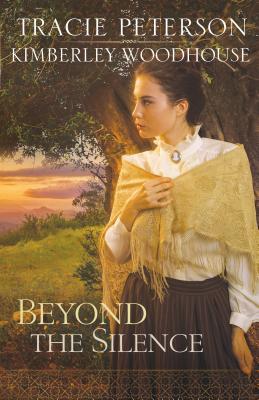 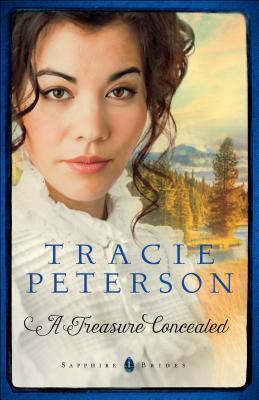 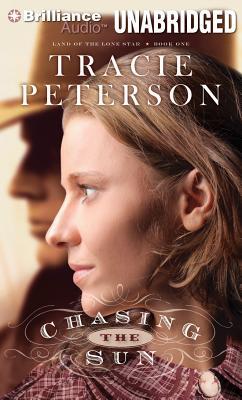 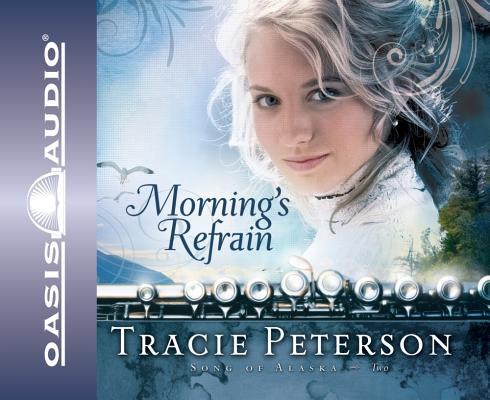 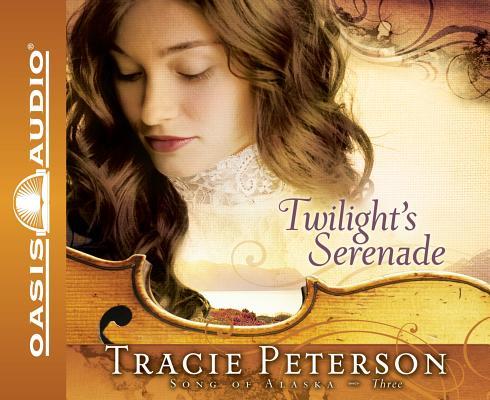