Ela Roeh of Parne doesn't understand why her beloved Creator, the Infinite, wants her to become His prophet. She's undignified, bad tempered, and only seventeen--not to mention that no prophet of Parne has ever been a girl. Worst of all, as the elders often warn, if she agrees to become the Infinite's prophet, Ela knows she will die young.

Istgard has turned their back on me. See the evil they do.

Yet after experiencing His presence, she can't imagine living without Him. Determined to follow the Infinite's voice, Ela accepts the sacred vinewood branch and is sent to bring the Infinite's word to a nation torn apart by war. Here she meets Kien, a young Traceland ambassador determined to bring his own justice for his oppressed people. As they form an unlikely partnership, Ela must surrender to her destiny...and determine how to balance the leading of her heart with the leading of the Infinite.

Will you accept the branch and speak my will? Will you be my prophet?

". . . this tale captured me and held me hostage to the very last page. Breathlessly waiting for the next book."
Donita K. Paul, bestselling author of THE DRAGON KEEPER CHRONICLES

"The Istgard have renounced the Infinite, so he has called on Ela Roeh to become his prophet. She's not the most likely choice for the job, being 17 and unrefined. On top of that, she's female--a first time for a prophet. Still, she accepts the role and tries to bring His message to her war-torn nation. In her new role, she meets an ambassador named Kien, and they form an alliance. Soon, Ela must decide how to keep true to her promise while following her heart. Character-driven and suspenseful, this outstanding young adult speculative fiction launch does a great job of world building." --Library Journal (starred review)

R. J. Larson is the author of numerous devotionals featured in publications such as Women's Devotional Bible and Seasons of a Woman's Heart. She lives in Colorado Springs, Colorado, with her husband and their two sons. Prophet marks her debut in the fantasy genre. Visit http://rjlarsonbooks.com/ for more information. 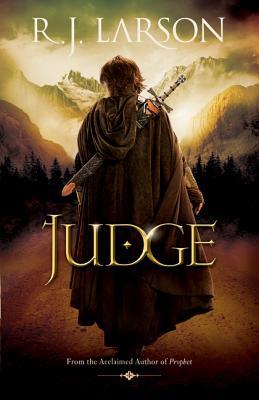 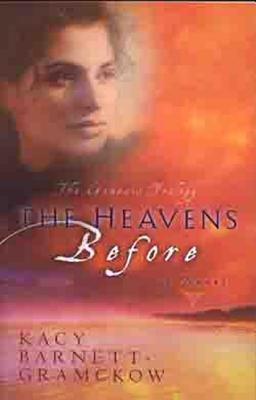 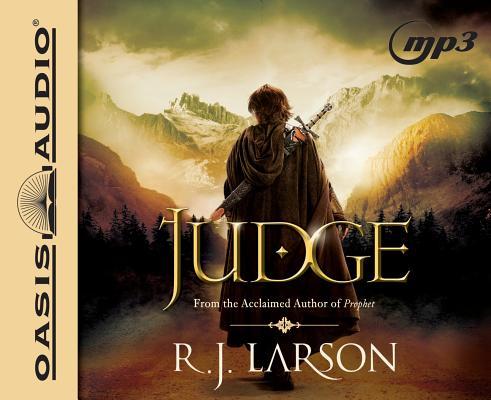 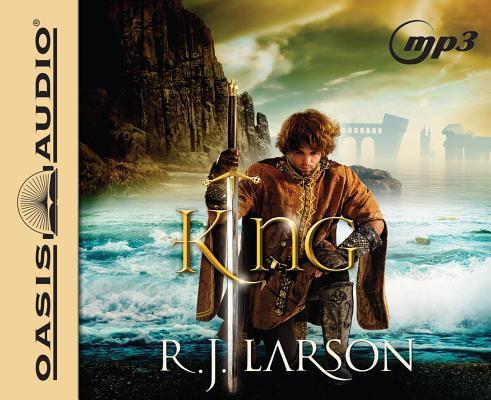