Abridged in One Volume

"After bringing Bavinck's magisterial Reformed Dogmatics to an English speaking audience, John Bolt has crowned the effort with this abridgment that will surely make the work accessible to a wider audience. For his commanding breadth of learning in biblical, systematic, historical, and philosophical theology as well as the rich depth of his exegetical and doctrinal insights, Bavinck stands out as the most important Reformed theologian of the nineteenth century. With Bolt's footnotes, obscure figures and debates are explained and their contemporary significance noted. This volume is a gift and a treasure, offering us one of the richest veins in the history of dogmatics."--Michael Horton, J. Gresham Machen Professor, Westminster Seminary California

"Bavinck was a man of giant mind, vast learning, ageless wisdom, and great expository skill. Solid but lucid, demanding but satisfying, broad and deep and sharp and stabilizing, Bavinck's magisterial Reformed Dogmatics remains after a century the supreme achievement of its kind."--J. I. Packer, Regent College

"Finally Bavinck becomes available to the English-speaking world. The Dutch version has been a constant stimulus for students, pastors, and other interested Christians. It has shaped generations of theologians and helped them to preach, think, and act on a fresh, Reformed basis. The strength of Bavinck's dogmatics is that it's neither conservative nor progressive, but its biblical character makes it constantly up-to-date."--Herman Selderhuis, Theologische Universiteit Appeldoorn

"What a wonderful gift to the English-speaking theological world! The topics explored by Bavinck are still of the utmost importance, and he addresses them here in a theological voice that is amazingly fresh."--Richard J. Mouw, Fuller Theological Seminary

"Bavinck is one of the premier Reformed theologians, but till now much of his magnum opus has not been accessible to English-language readers. We owe a great debt of gratitude to those who have made the treasures of Bavinck's thought available to a new world of appreciative hearers."--Donald K. McKim, editor, Encyclopedia of the Reformed Faith

Herman Bavinck (1854-1921) succeeded Abraham Kuyper as professor of systematic theology at the Free University of Amsterdam in 1902.

John Bolt (PhD, University of St. Michael's College) is professor of systematic theology at Calvin Theological Seminary in Grand Rapids, Michigan, where he has taught for more than twenty-five years. He is the editor of Bavinck's four-volume Reformed Dogmatics. 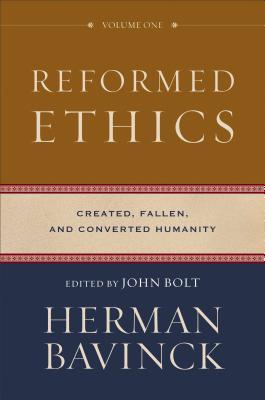 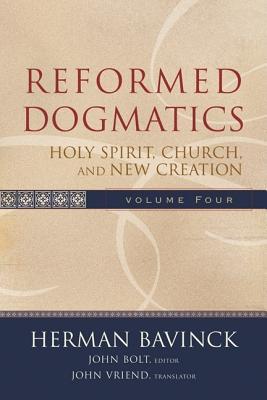 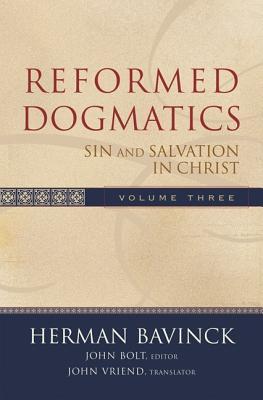 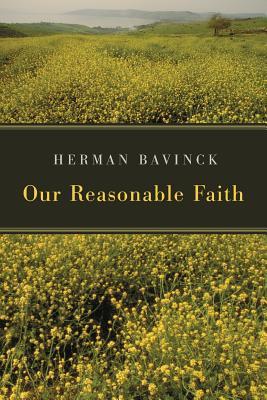 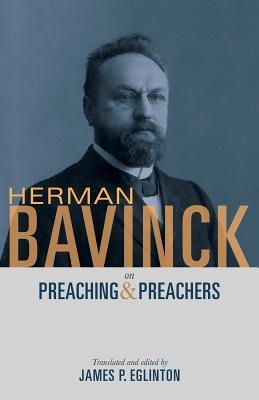