Shadow of the Mountain

Two men were brave enough to tell the truth about what awaited the Hebrews in Canaan. This is their story. From the slave pits of Egypt to the efforts of an eighty-five-year-old Caleb as he drives out the last of the giants, Shadow of the Mountain is a vivid portrait of two of God's chosen champions, and a meditation on masculine mentorship and the challenges and blessings of growing older.

For the sake of his new God and his loyalty to his friend Joshua, Caleb will not spend his twilight years resting, but taking the battle to the enemies of God's people until his dying breath. From his early days as a mercenary for Pharaoh in Egypt watching the Hebrews suffer under the yoke of slavery, all the way through a desperate fight with giants in the dark forests of the hill country, this is a story filled with epic battles, gritty intensity, and supernatural events that made Graham's Lion of War series a hit. Shadow of the Mountain is sure to ignite a love for the Old Testament in popular culture.

"Graham remains true to his mission to provide exciting stories based on men of the Bible. Readers will appreciate the adventures and gritty military feats; biblical fiction fans will better understand the hardships of the plagues that beset Egypt and the power of the God of Israel." -CBA Retailers + Resources

"Graham is a writer who is able to take us into the minds of his characters....Although the historical references draw us into the life they led, the characters also remain relevant in helping us to follow God." -RT Book Reviews

Cliff Graham is a former soldier and officer in the United States Army who now spends his time writing, speaking, and operating a growing series of media franchises. A graduate from Black Hills State University with degrees in political science and military science, he wrote his Lion of War series while working as a youth pastor, and he now speaks to churches, men's groups, and conferences everywhere. He lives in Utah with his family. Learn more at www.cliffgraham.com. 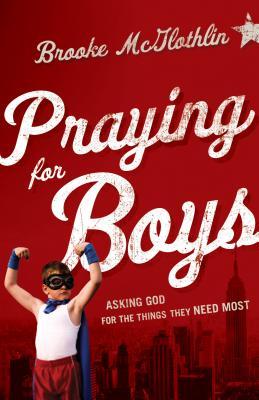 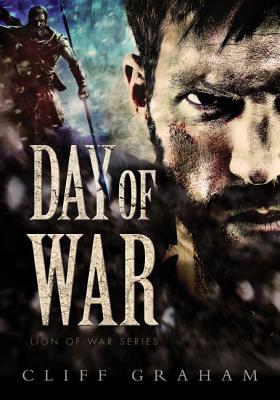 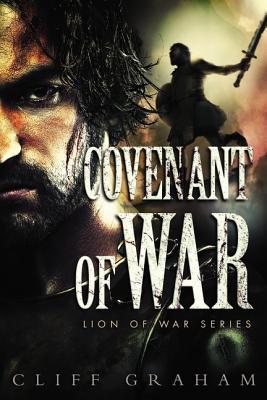 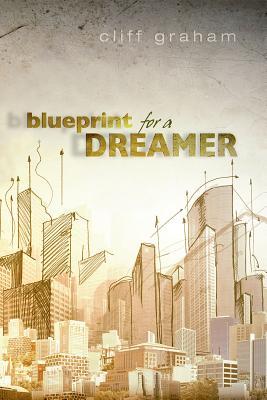 Blueprint for a Dreamer