Someone Is Out There. Watching Her. Waiting.

Blacklisted in the photography business over a controversial shot, Avery Tate answered an ad for a crime-scene photographer. She expected to be laughed at, but crime-scene analyst Parker Mitchell hired her outright--and changed her life. But six months ago, when her feelings for Parker became too strong, she left his employ to sort out her heart.

Now, for the first time, Avery is facing the world that rejected her to attend the gallery opening of a photography exhibit for which her friend modeled. But the only image of her friend is a chilling photo of her posing as if dead--and the photographer insists he didn't take the shot. Worse, her friend can't be found, and so Avery immediately calls Parker for help.

As Avery, Parker, and their friends in law enforcement dig into the mystery, they find themselves face-to-face with a relentless and deadly threat.

"Pettrey has a knack for keeping the reader one step behind the unfolding mystery, and the romance between Parker and Avery is a nice relief from the mounting danger that the case reveals. Their history, and their constant reminders of faith and God's love, makes the romance that much sweeter and heartwarming."--Publishers Weekly

"Pettrey's readers know they can count on a thrilling plot with a solid side of romance, and Still Life is no exception. Pettrey also imbues her story with her trademark inspirational theme."--Booklist

"Pettrey has a wonderful ability to blend together the romantic and the mystery storylines and make both equally important. The multitude of possible suspects will keep readers guessing, and also makes the tale move at a brisk pace. Clever, believable plot twists provide fresh suspense, and the author provides plenty of flawed, believable characters for readers to relate to within the story."--RT Book Reviews

Praise for the Chesapeake Valor series and Cold Shot

"Fans of Pettrey will adore this new romantic suspense series. Dynamic protagonists and an increasingly tense narrative set the scene for a harrowing and thrilling ride."--Library Journal

"An intricate plot, a reunion of friends and an appealing lead couple make this a standout."--Booklist starred review

Praised by New York Times bestselling author Dee Henderson as "a name to look for in romantic suspense," Dani Pettrey has sold more than half a million copies of her novels to readers eagerly awaiting the next release. Dani combines the page-turning adrenaline of a thriller with the chemistry and happy-ever-after of a romance. Her novels stand out for their "wicked pace, snappy dialogue, and likable characters" (Publishers Weekly), "gripping storyline[s]" (RT Book Reviews), and "sizzling undercurrent of romance" (USA Today).

Dani considers herself blessed to be able to write the kind of stories she loves--full of plot twists, peril, love, and a longing for hope and redemption. Her greatest joy as an author is sharing the stories God lays on her heart. She researches murder and mayhem from her home in Maryland, where she lives with her husband. Their two daughters, a son-in-law, and two adorable grandsons also reside in Maryland. For more information about her novels, visit www.danipettrey.com. 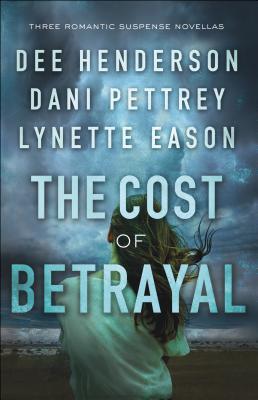 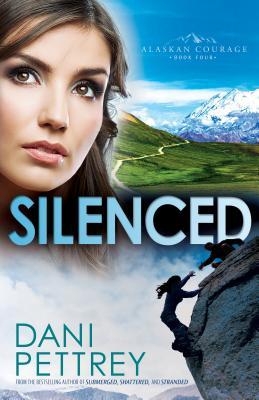 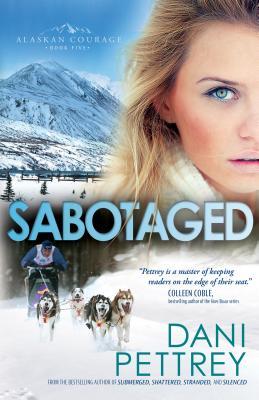 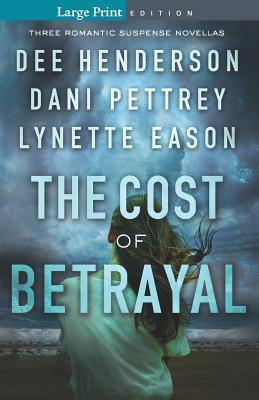 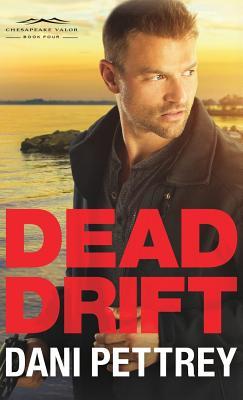 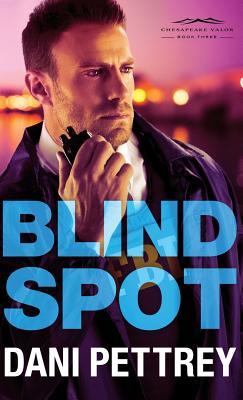