Stories of Faith and Courage Form the War in Iraq & Afghanistan

Through multiple, never-before-told stories, readers will uncover the personal challenges of the battlefield. In Stories of Faith and Courage from the War in Iraq & Afghanistan you'll find the experiences and perspectives of deployed soldiers, chaplains, military wives and parents, organizers of humanitarian efforts, veterans suffering from post-traumatic stress disorder, loved ones of fallen soldiers, and more. You'll meet: - The crew member on a Marine transport vessel combating a dust storm during the invasion - a major overcoming bureaucratic challenges to stand up the Iraq Air Force - a three-star general motivating his team to build a stronger Iraq through reconstruction projects - the mother of a Navy SEAL who herself demonstrated tremendous courage under fire after her son's death - and a congressman heralding the founding principles of our nation, ones he passed along to his son who served in Iraq Readers will come away appreciating those who have lived loudly for liberty. 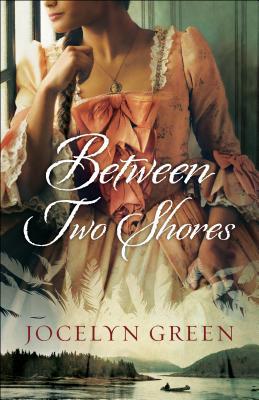 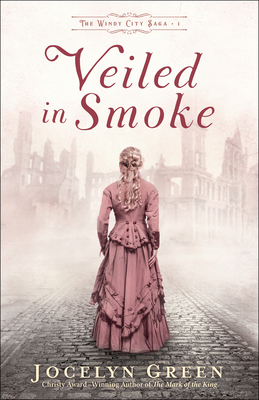 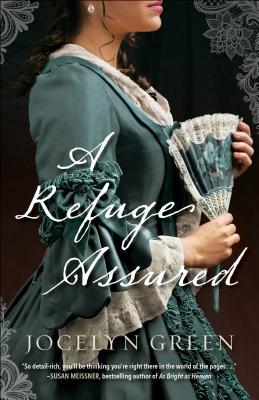 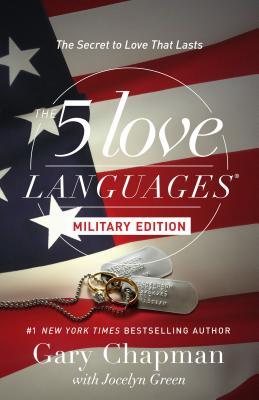 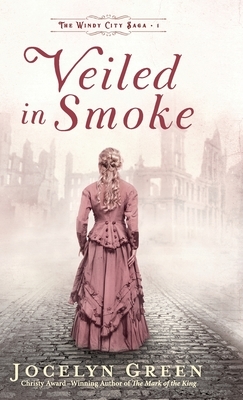 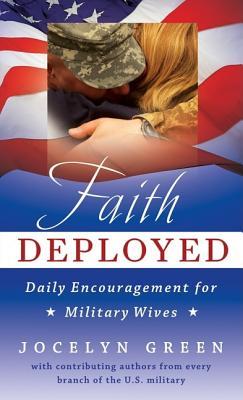