Britt Bradford and Zander Ford have been the best of friends since they met thirteen years ago. Unbeknown to Britt, Zander has been in love with her for just as long.

Independent and adventurous Britt channels her talent into creating chocolates at her hometown shop. Zander is a bestselling author who has spent the past eighteen months traveling the world. He's achieved a great deal but still lacks the only thing that ever truly mattered to him--Britt's heart.

When Zander's uncle dies under mysterious circumstances, he returns to Merryweather, Washington, to investigate, and Britt is immediately there to help. Although this throws them into close proximity, both understand that an attempt at romance could jeopardize their once-in-a-lifetime friendship. Britt is determined to resist any change in their relationship, but Zander finds it increasingly difficult to keep his feelings hidden.

As they work together to uncover his uncle's tangled past, will the truth of what lies between them also finally come to light?

Becky Wade (www.beckywade.com) is the 2018 Christy Award Book of the Year winner for True to You. She is a native of California who attended Baylor University, met and married a Texan, and moved to Dallas. She published historical romances for the general market, then put her career on hold for several years to care for her children. When God called her back to writing, Becky knew He meant for her to turn her attention to Christian fiction. Her humorous, heart-pounding contemporary romance novels have won three Christy Awards, the Carol Award, the INSPY Award, and the Inspirational Reader's Choice Award for Romance. Becky lives in Dallas, Texas with her husband and three children. 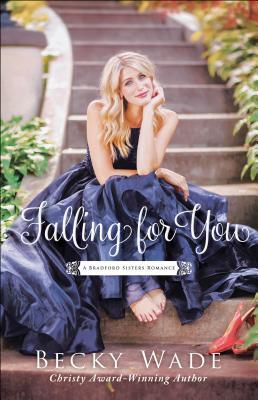 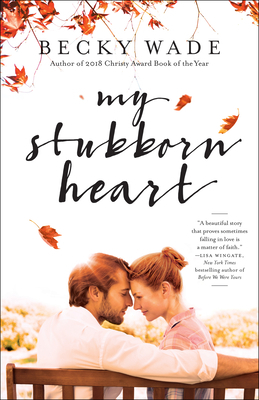 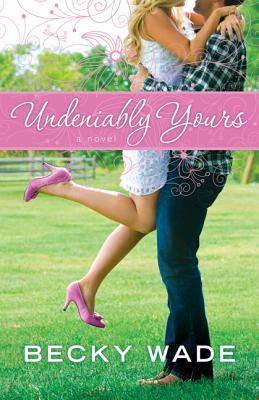 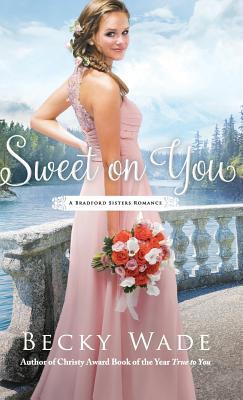 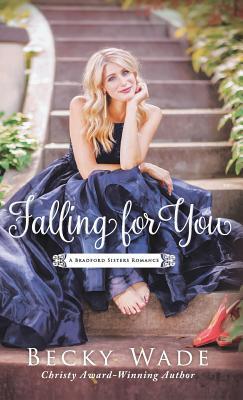 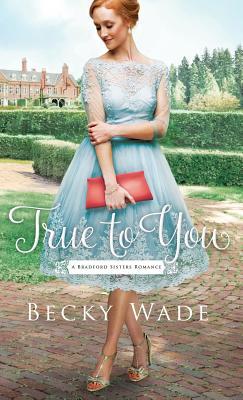