Most critiques of atheism focus on refuting head on the individual claims of atheists.
But there's a far simpler way to refute atheists--let them refute themselves.

This unique book faithfully represents what atheists say they believe about the nature of God, evil, and human autonomy and stands back to watch as the natural inconsistencies in that worldview inevitably rise to the surface. Anyone who wants to be able to speak with confidence to an atheist about the fundamental conflicts in their beliefs will find this resource indispensable.

"This is not your typical apologetics book: for Christians seeking a strong foothold in logic, reason, and faith, the authors show how little argument is actually needed to refute atheist claims. A must-have for your library."--Josh D. McDowell, author and speaker

"By allowing the atheists themselves to do the talking, Geisler and McCoy repeatedly catch these skeptics in their own humanistic nets. Recommended especially for those who are interested in the current debates on the subject of the New Atheism."--Gary R. Habermas, Distinguished Research Professor and chair of the Department of Philosophy at Liberty University

"Readers will find the information they need to better comprehend and communicate their faith both to skeptics and to believers who desire to share the reason for the hope within them."-- John Ankerberg, founder and president of the John Ankerberg Show (JAshow.org)

"The Atheist's Fatal Flaw maintains a calm, reasonable objectivity in exposing an explicit inconsistency in atheism. Written in a clear, flowing style, this book is a model for Christian apologetics today."--Winfried Corduan, PhD, professor emeritus of philosophy and religion at Taylor University, author of In the Beginning God

"Atheists like to exalt logic and reason. Geisler and McCoy effectively utilize logic and reason to utterly demolish key atheistic arguments, showing their profound inconsistencies and contradictions, especially as related to divine intervention and the problem of evil. Highly recommended."--Ron Rhodes, author of Answering the Objections of Atheists, Agnostics, and Skeptics

Norman L. Geisler (PhD, Loyola University of Chicago) is Distinguished Professor of Apologetics and Theology at Veritas Evangelical Seminary in Murrieta, California. He is the author of more than eighty books, including When Skeptics Ask and The Big Book of Christian Apologetics.

Daniel J. McCoy (MA, Veritas Evangelical Seminary) is an associate minister and Christian school teacher, and is currently working toward a PhD through North-West University.

Norman L. Geisler (1932-2019) taught at top evangelical colleges and seminaries for over fifty years and was distinguished professor of apologetics and theology at Veritas Evangelical Seminary in Murrieta, California. He wrote nearly eighty books, including the Baker Encyclopedia of Christian Apologetics, Christian Ethics, and Systematic Theology.

Daniel J. McCoy (MA, Veritas Evangelical Seminary) is an associate minister and Christian school teacher, and is currently working toward a PhD through North-West University. 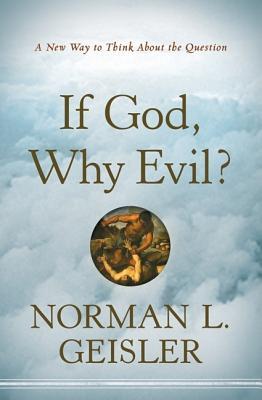 If God, Why Evil? 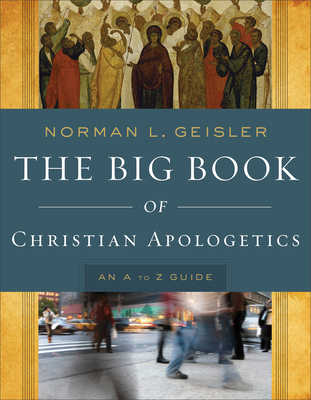 The Big Book of Christian... 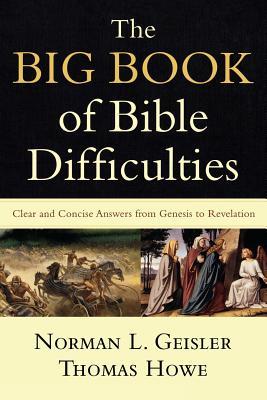 The Big Book of Bible... 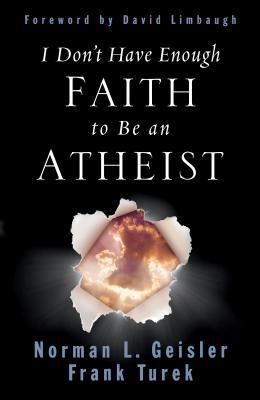 I Don't Have Enough Faith... 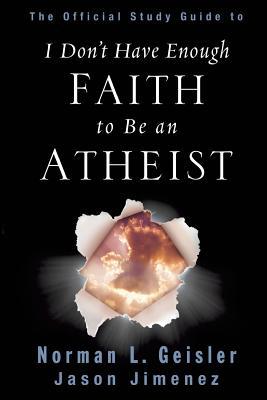 The Official Study Guide to... 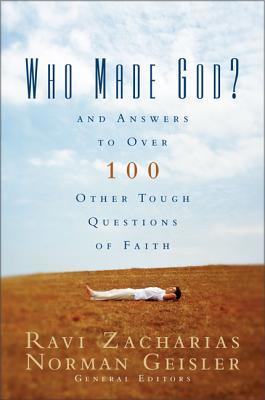