The Cross and the Switchblade

The True Story of One Man's Fearless Faith

The streets of New York in 1958 are a perilous place. Gangs, drugs and violence hold the city hostage. It's about as far as you can get from the country church where Pastor David Wilkerson preaches.

But one night, God speaks to David through the pages of a news story--a story that will change his life forever. As he stares at a pen drawing of seven teenage gang members on trial for murder, David knows that God is telling him to go to those wounded and angry boys. To help them. And despite the danger and darkness of the world he will have to enter, David obeys.

This is the incredible story of how God used one man's faith, despite his fear, to start a seemingly impossible movement of grace among the violent gangs of New York.

David Wilkerson (1931-2011) founded Teen Challenge and World Challenge (www.worldchallenge.org) and was the founding pastor of Times Square Church in New York City. He authored more than forty books, including the bestselling The Cross and the Switchblade and Knowing God by Name. With a particular longing to encourage pastors, he traveled around the globe. On the day of his death, he was still ministering. 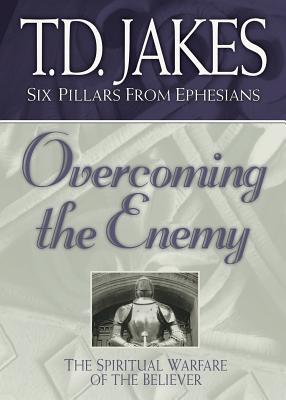 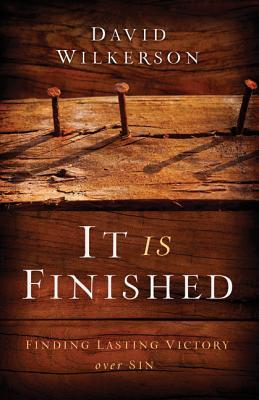 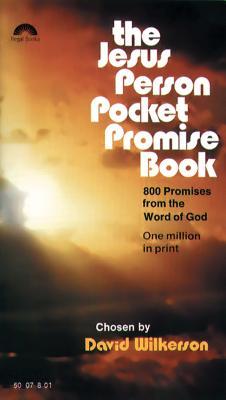 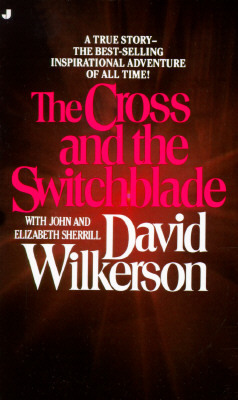 The Cross and the Switchblade 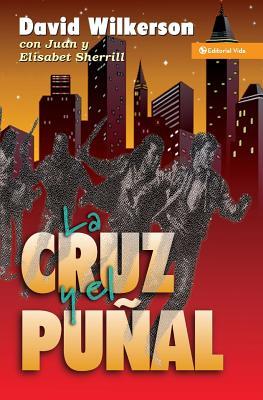 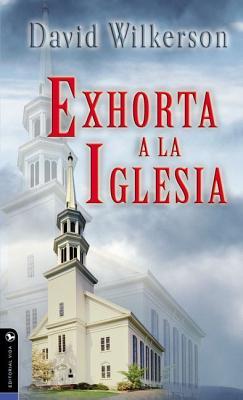