He Never Expected to See Her Again. Then She Appeared with a Most Unexpected Request. . . .

Strong-minded and independent, Julia Bernay has come to London to study medicine and become a doctor--a profession that has only just opened up to women. When she witnesses a serious accident, her quick action saves the life of an ambitious young barrister named Michael Stephenson. It's only later that she learns he could be instrumental in destroying her dreams for the future.

Coming from a family that long ago lost its status, Michael Stephenson has achieved what many would have thought impossible. Hard work and an aptitude for the law have enabled him to regain the path to wealth and recognition. His latest case puts him in the middle of a debate over the future of a women's medical school. He's supposed to remain objective, but when the beguiling and determined Julia reappears with an unexpected entreaty, he begins to question what he's made most important in his life. But Julia may be hiding her own motivations. As the two are tangled into spending more time together, will their own goals be too much to overcome?

"What's different about Delamere's story is her intricate weaving of historical figures such as Elizabeth Garrett Anderson, and her ability to shed light on a darker historical London. Julia spends a lot of time in the slums of London, realizing that she doesn't need to go to Africa to do missionary work. These glimpses into a "real" London keep the reader interested. The mix of medical and legal storylines also keeps the story alive. All in all, this is a delightful read and one that should appeal to all romance fans." --Historical Novels Review

"Delamere writes a heartfelt novel set in 1881 London. . . . Delamere paints a satisfying picture of the main characters as they search their souls to discover what is truly important for them."--RT Book Reviews

Jennifer Delamere's (www.jenniferdelamere.com) debut Victorian romance, An Heiress at Heart, was a 2013 RITA Award finalist in the inspirational category. Her follow-up novel, A Lady Most Lovely, received a starred review from Publishers Weekly and the Maggie Award for Excellence from Georgia Romance Writers. Jennifer earned a BA in English from McGill University in Montreal, where she became fluent in French and developed an abiding passion for winter sports. She's been an editor of nonfiction and educational materials for nearly two decades, and lives in North Carolina with her husband. 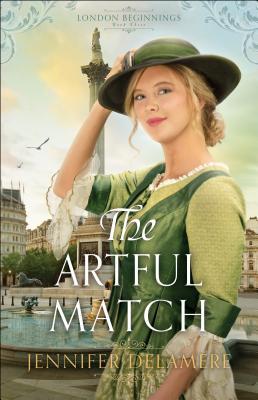 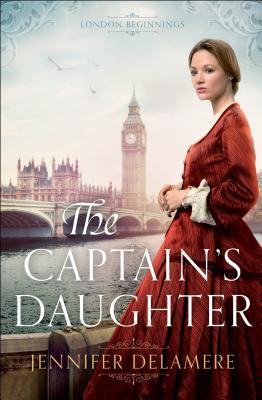 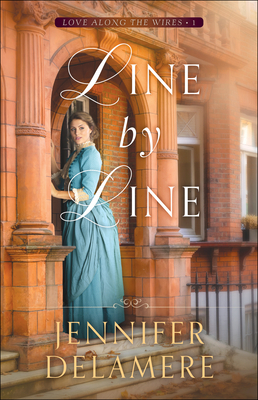 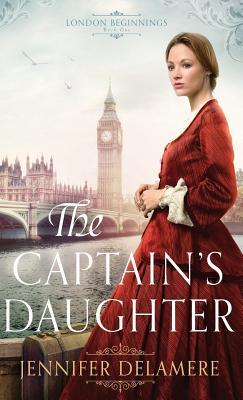 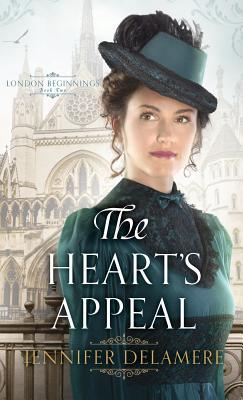