She Was Supposed to Be Gaining Independence.
What She Found Was Even Better . . .

Hattie Walker dreams of becoming a painter, but her parents want her to settle down. As a compromise, they give her two months to go to Denver and place her works in an exhibition. Her journey is derailed when a gunman attacks her stagecoach, leaving her to be rescued by a group of Arapaho . . . but she's too terrified to recognize them as friendly.

Confirmed bachelor Lieutenant Jack Hennessey has long worked with the tribe and is tasked with trying to convince them that the mission school at Fort Reno can help their children. When a message arrives about a recovered survivor, Jack heads out to retrieve her--and plead his case with the chief once more.

He's stunned to run into Hattie Walker, the girl who shattered his heart years ago, but quickly realizes he has a chance to impress her. When his plan gets tangled through translation, Jack and Hattie end up in a mess that puts her dreams in peril and threatens to destroy his life's work.

"Genuinely heartfelt, this engaging plot and endearing cast bring Fort Reno to life . . . Readers will appreciate the masterful levity and authenticity Jennings incorporates into the tale as well as her compassionate, respectful depiction of the Native American tribes and their culture during the tumultuous time period of the Indian Territory."--Hope by the Book

"The plot is lively, the irony entertaining, and the development of Hattie and Jack's relationship heart-warming."--Historical Novel Reviews 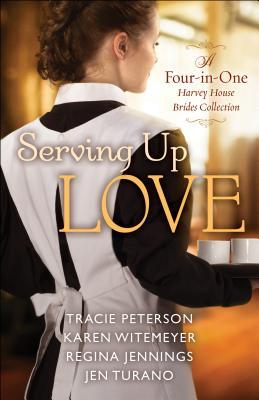 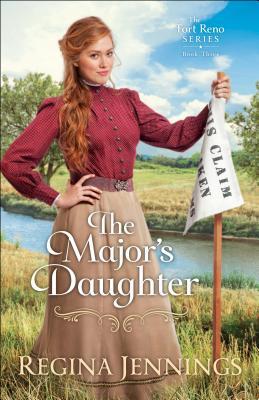 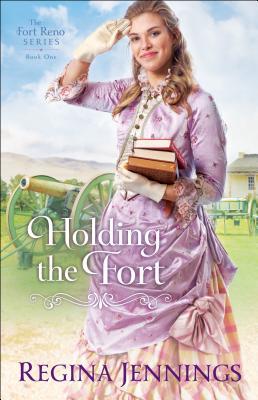 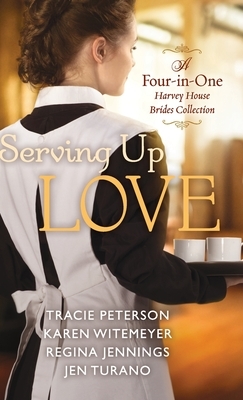 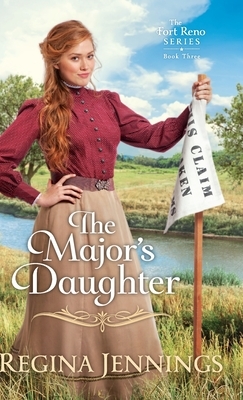 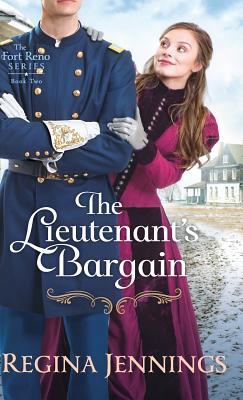