The Melody of Faith

Theology in an Orthodox Key

In the Orthodox Christian faith the elements of liturgy, scripture, hymnody, and iconography are the instruments or "voices" of a melody of faith. Here Vigen Guroian presents the fundamental beliefs of Orthodox Christianity through the metaphor of music. Often drawing on his personal religious experience, Guroian weaves together the themes of creation and new creation, beginning and end, sin and holiness, Incarnation and deification, sacrifice and salvation.
Guroian explores the dogmatic foundation of this rich faith in six chapters, or "movements." Through discussing Syrian, Armenian, Byzantine, and Russian iconography and Gospel illuminations -- illustrated by icons and Armenian miniatures -- he further reveals how Orthodox Christianity expresses theology as much in art as through language. As a whole, Guroian's"Melody of Faith"beautifully captures the spirit of Orthodox Christianity and takes readers to the theological heart of the Orthodox faith."

Guroian, Vigen: - Vigen Guroian is Professor of Religious Studies in OrthodoxChristianity at the University of Virginia inCharlottesville. He tends a large perennial and vegetablegarden with his wife, June, in Culpeper, Virginia. Hisbooks include Inheriting Paradise: Meditations onGardening, Life's Living toward Dying (both Eerdmans), and Tending the Heart of Virtue: How Classic StoriesAwaken a Child's Moral Imagination (Oxford). 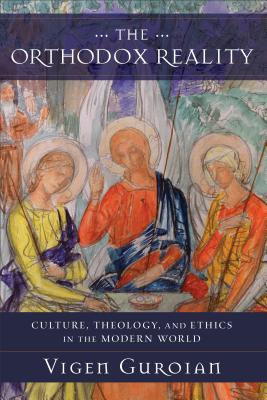 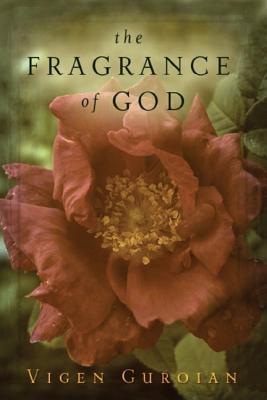 The Fragrance of God 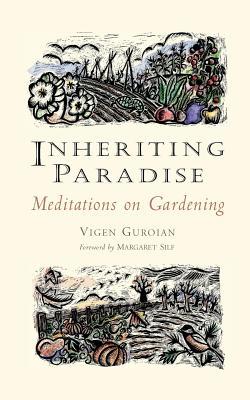 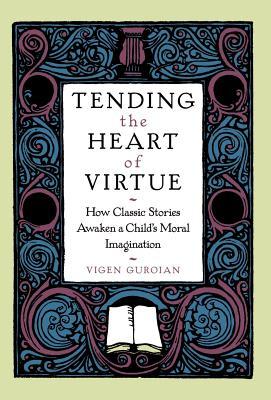 Tending the Heart of Virtue 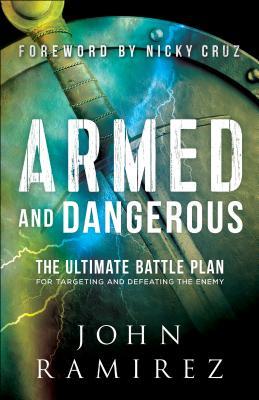 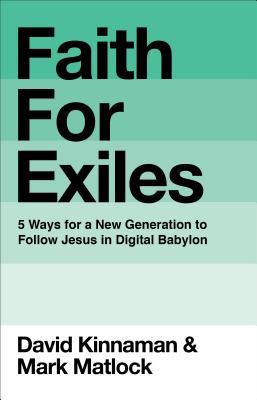