The most beautiful fish in the entire ocean discovers the real value of personal beauty and friendship. On board pages.

Pfister, Marcus: - Marcus Pfister was born in Bern, Switzerland. After studying at the Art School of Bern, he apprenticed as a graphic designer and worked in an advertising agency before becoming self-employed in 1984. His debut picture book, The Sleepy Owl, was published by NorthSouth Books in 1986, but his big breakthrough came six years later with The Rainbow Fish. Today Marcus has illustrated over fifty books, which have been translated into more than fifty languages and received countless international awards. He lives with his wife, Debora, and his children in Bern. 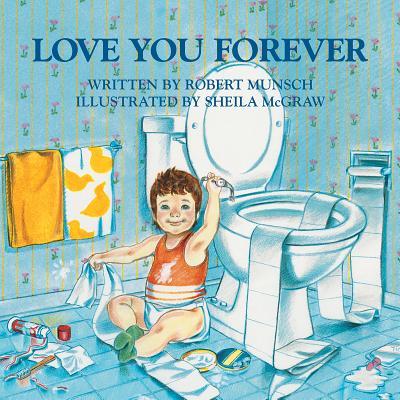 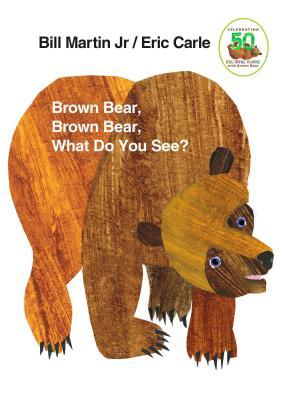 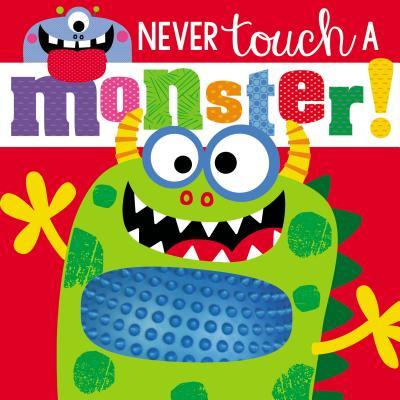 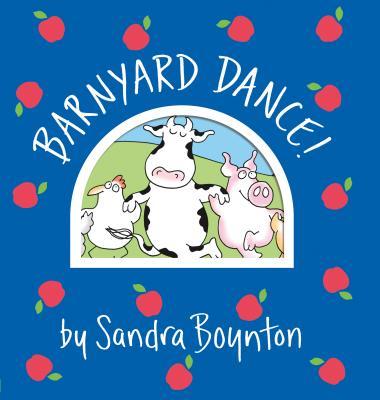 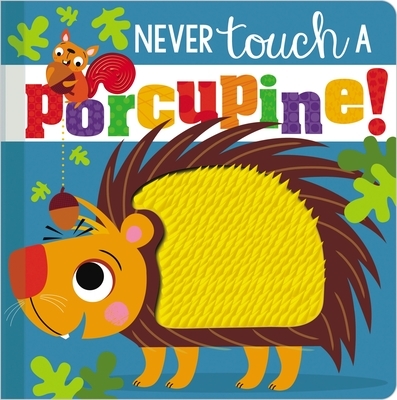 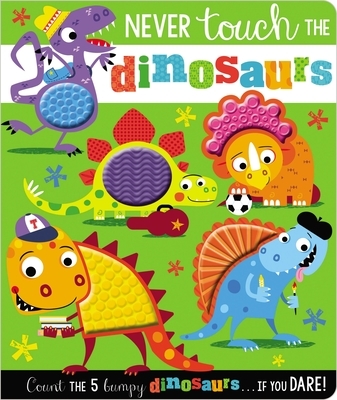