Will Fleeing the Scottish Highlands Only Leave Her in More Danger?

Lady Rowena Kinnaird may be the heiress to a Highland earldom, but she's never felt good enough--not for her father, not for the man she thought she'd marry, not for God. But after a shocking attack, she's willing to be forever an outcast if it means escaping those threatening her life.

Brice Myerston, the Duke of Nottingham, has never been one to shy away from manor-born ladies, yet the last thing he needs is the distraction of the newly introduced Lady Rowena. He has enough on his plate having recently come into possession of a rare treasure for which many would kill, yet those around him seem intent on pairing him with this desperate but beguiling girl.

Rowena is reluctant to marry this notorious flirt. And when she learns that Brice is mixed up in some kind of questionable business with a stolen treasure, she fears she'll end up in more danger than she fled.

Praise for the Ladies of the Manor series

"White's latest is a complex series of twists, turns and excitement. . . . Readers who are fans of Downton Abbey will love the scenes divided between the upper crust and the downstairs staff and the interplay between those two very different worlds."--RT Book Reviews

"Enchanting characters and romantic intensity create the perfect mood for this fresh twist on the Cinderella story. The Edwardian period depicted is certain to draw in Downton Abbey fans."--Library Journal

"The second volume in White's Edwardian series (after The Lost Heiress) is a solid pick for Downton Abbey fans." --Library Journal

"With the momentum and drama of a modern thriller and the charm and intrigue of an Edwardian upper-class romance, White's latest balances hearty helpings of names, ranks, and family history with highly entertaining situations and plenty of humor."--Booklist starred review

"The spiritual themes are integral to the characters and plot developments, making this a well-rounded, intriguing, and satisfying story." --Publishers Weekly

"An intricately detailed and complex story, you will be immersed in the time period and everything that entails. The contrast between the Scottish lass and the English gentleman makes for some interesting scenes. Although some of the themes are a bit difficult to read about, overall this is a redeeming and heartfelt tale."--RT Book Reviews

Roseanna M. White (www.roseannamwhite.com) is a bestselling, Christy Award-nominated author who has long claimed that words are the air she breathes. When not writing fiction, she's homeschooling her two kids, designing book covers, editing, and pretending her house will clean itself. Roseanna is the author of a slew of historical novels that span several continents and thousands of years. Spies and war and mayhem always seem to find their way into her books . . . to offset her real life, which is blessedly ordinary. 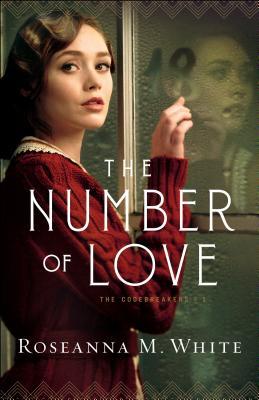 The Number of Love 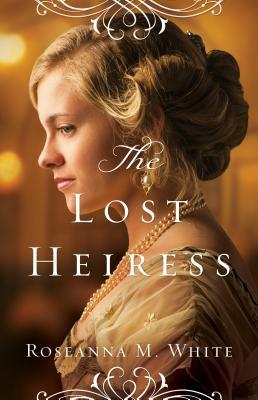 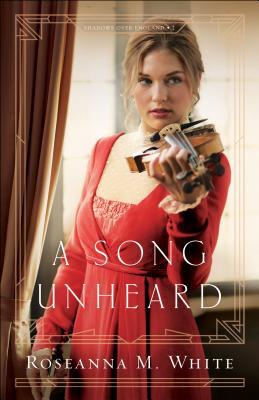 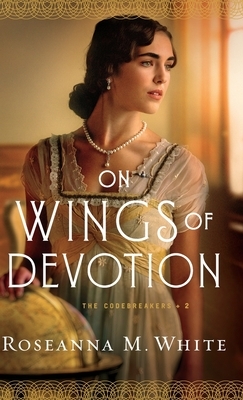 On Wings of Devotion 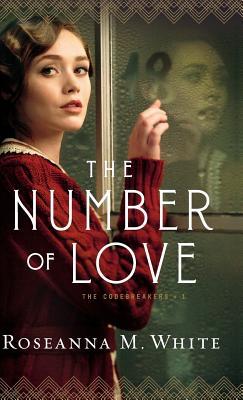 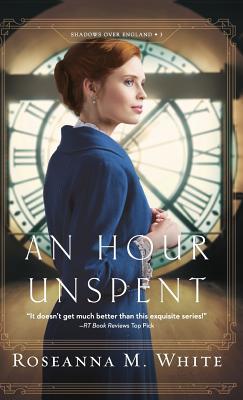