Dismantled centuries ago, the sword of Goliath is still rumored to thirst for its enemies' blood. Cole "Tox" Russell wants only to put the dangers of his past behind him and begin his new life with Haven Cortes. First, though, he's called to complete a final mission: retrieve the sword and destroy the deadly Arrow & Flame Order.

The AFO, however, is determined to reunite the sword. Threatening the life of Ram and Tzivia's father, they jeopardize Ram's long-held and dangerous secret while demanding Tzivia locate the blade. With the Wraith team slowly being torn apart, things worsen when Mercy Maddox, a new operative, emerges with the stunning news that the artifact is tied to both Ram's secret and a string of unsolved serial murders.

Tox, Ram, and the others are forced to set aside fear and anger to target the true enemy. No matter the cost, Wraith must destroy the AFO . . . or join them in the flames.

"The diverse characters in this riveting story are strong, intense, and determined. The covert missions are spine-tingling and immersed with suspense. The storyline moves at break-neck speed, as the team spans the globe and uncovers one clue after another. . . . Ronie Kendig brings us an extraordinary tale with this installment of her TOX Files series. She even incorporates a few romantic surprises! This is an adventure you do not want to miss!"--Fresh Fiction

"In this action-packed page-turner, readers will be taken around the globe in another heart-stopping race against time to stop a madman."--RT Book Reviews Top Pick for Crown of Souls 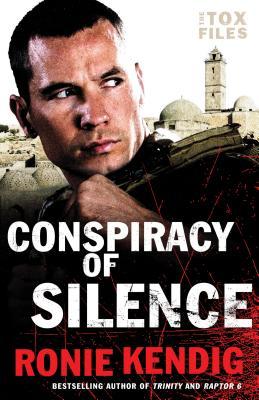 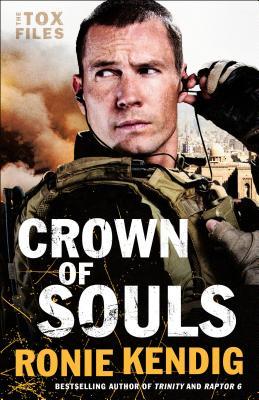 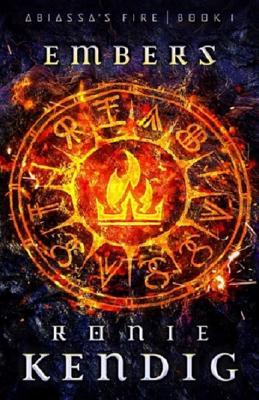 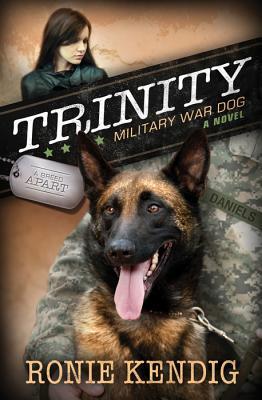 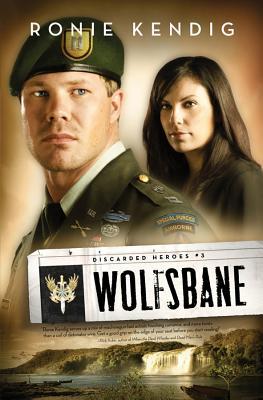