With Danger Drawing Ever Closer, The Boden Clan Risk Losing Their Ranch Forever

Having returned home to the ranch, Cole Boden finds himself caught between missing his time back east and appreciating all that New Mexico Territory offers. Sure, he fights with his siblings now and then, but he does care for them. He enjoys his new job running the mine and, when he's honest, he admits that Melanie Blake captures his interest in a way no other woman ever has.

Melanie has been a friend to the Bodens forever. A cowgirl who is more comfortable with horses and lassoes than people, she never expected to find herself falling for someone, particularly for refined Cole Boden, a Harvard graduate who can't seem to make up his mind about staying in New Mexico.

When a deadly explosion damages the CR Mining Company, the Bodens realize their troubles are not behind them as they thought. Shadowy forces are still working against them. Melanie is determined to help Cole and the family finally put an end to the danger that's threatened all of them. But will putting herself in harm's way be more dangerous than anyone expected?

Praise for The Cimarron Legacy series!

"Connealy provides us with another amazing, fast-paced, suspenseful read."--RT Book Reviews on No Way Up

"Connealy spins a sweet love story within a fast-paced adventure, and she knows her westerns."--Publishers Weekly on Long Time Gone

"Connealy crafts relatable characters who will inspire readers with their love, loyalty, and fortitude, and the mystery remains intriguing until the end."--Publishers Weekly

"Connealy opens her third and final installment of the Cimarron Legacy series with a bang--four consecutive explosions to be exact. This final installment ties everything up nicely; not only the mystery in this book but also the ongoing mystery from the prior two books, too. . . . Recommended for those who enjoy a fast, smart historical-set suspense. "--RT Book Reviews 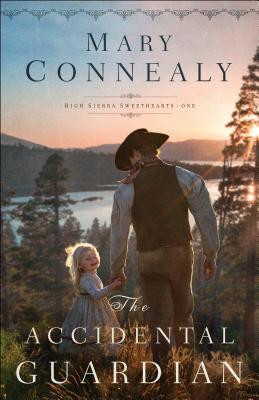 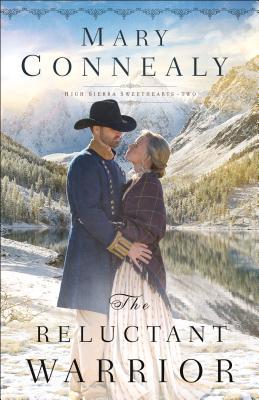 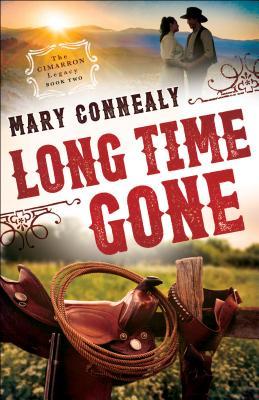 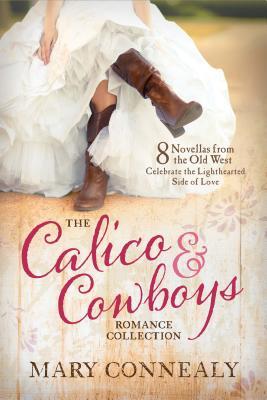 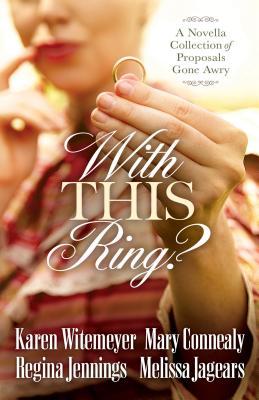 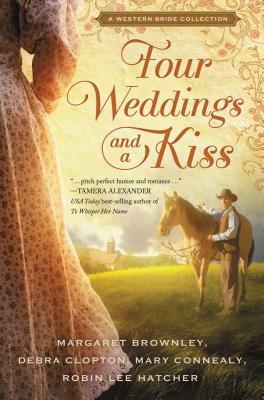 Four Weddings and a Kiss